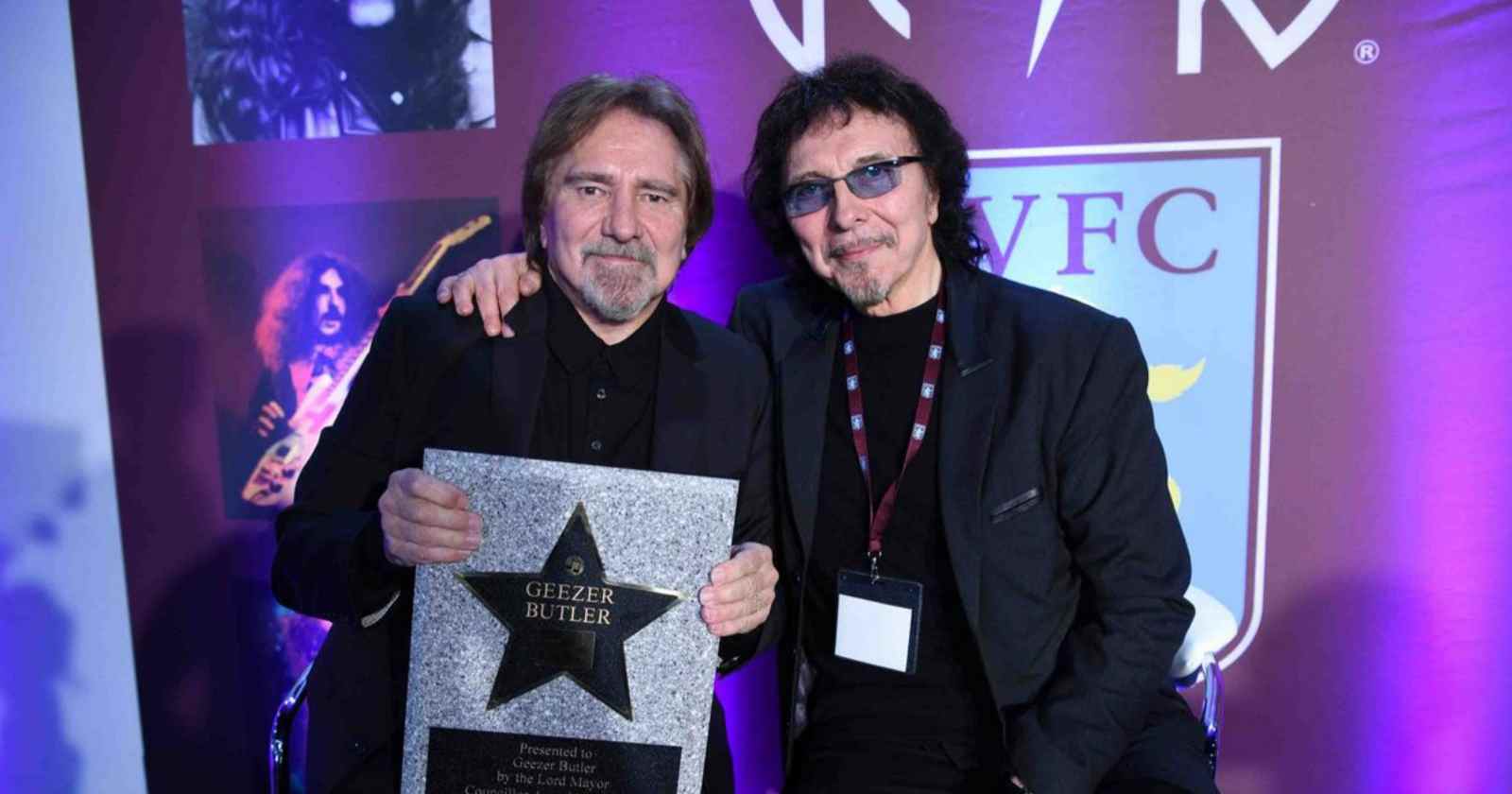 Since the end of the Black Sabbath reunion tour in 2017 with the final show in Birmingham, their hometown much was discussed about the possibility of a new reunion in 2022 when the city would receive a new edition of Commonwealth Games. Guitarist Tony Iommi played at the opening ceremony and at the closing ceremony Ozzy Osbourne surprised everyone appearing after a delicate surgery. The two played the classics “Paranoid” and “Iron Man” alongisde the longtime Ozzy drummer Tommy Clufetos and the keyboardist Adam Wakeman, who played the bass guitar that day. Iommi revealed in an interview with Birmingham Live the reason why bassist Geezer Butler didn’t play with them.

Tony Iommi said about why Geezer Butler didn’t play with him and Ozzy at the Commonwealth Games closing ceremony:

“I don’t think he wanted to come over as he hadn’t been well with Covid. He’d been on holiday to Kenya and to Italy and had had an accident on a boat, cracking or breaking a rib about three weeks ago, so he was not quite in fine fettle to come over to play. It’s a shame because we’d talked for a long time about the possibility of playing at the Commonwealth Games.”

“I never thought that Ozzy would be able to come and perform at the Commonwealth Games because of his operation. And then when he said he was coming over we were asked to keep it all a secret so that nobody would know.

“I’d be up for playing shows again in the future, but not 18 month tours like we used to do. If there were a certain amount of shows, I would do that. Playing is what it’s all about. I’m hoping I’m good (to keep playing) for a few more years yet….” Tony Iommi said.