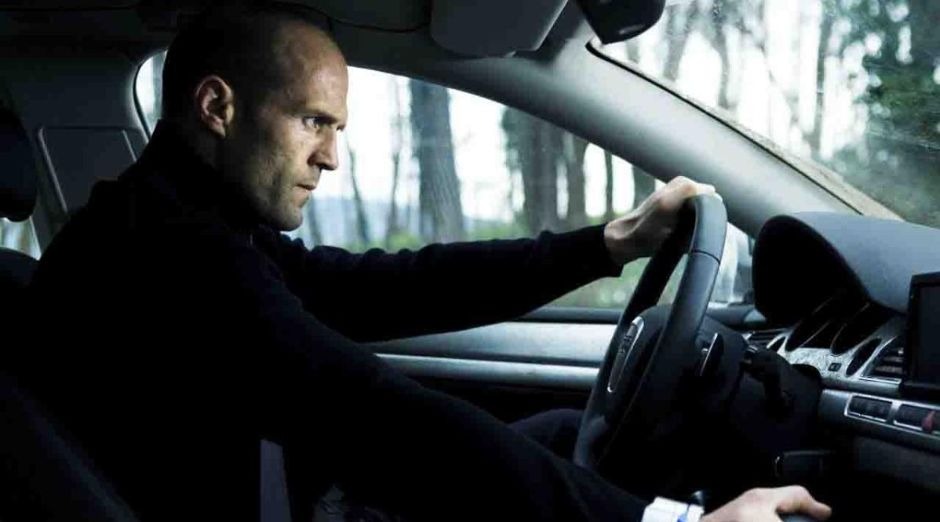 Listening to music in the car can make the trip much more enjoyable. However, scientists have found that song tempo above 120 beats per minute (bpm), make people drive dangerously.

A study was conducted in which participants rode a six-lane highway with a driving simulator.

Thus, it could be observed that songs with higher tempo made the drivers also increase the speed of the vehicle. In the worst cases, they drove about 10 km/h faster than those who listened to quieter songs.

In addition, while drivers, on average, change lanes 70 times during the one-hour simulation with more frantic rhythms, that number has increased to 140.

At 189 bpm, Green Day’s “American Idiot” topped the list of the most dangerous, while Led Zeppelin’s “Stairway to Heaven” was pointed as the least dangerous because it had the same calming effect as the absence of music.

Researcher Qiang Zeng of the University of Science and Technology of South China told the International Journal of Environmental Research and Public Health: “The findings are useful for developing effective driver education strategies.”

The most dangerous songs are

The less dangerous songs are