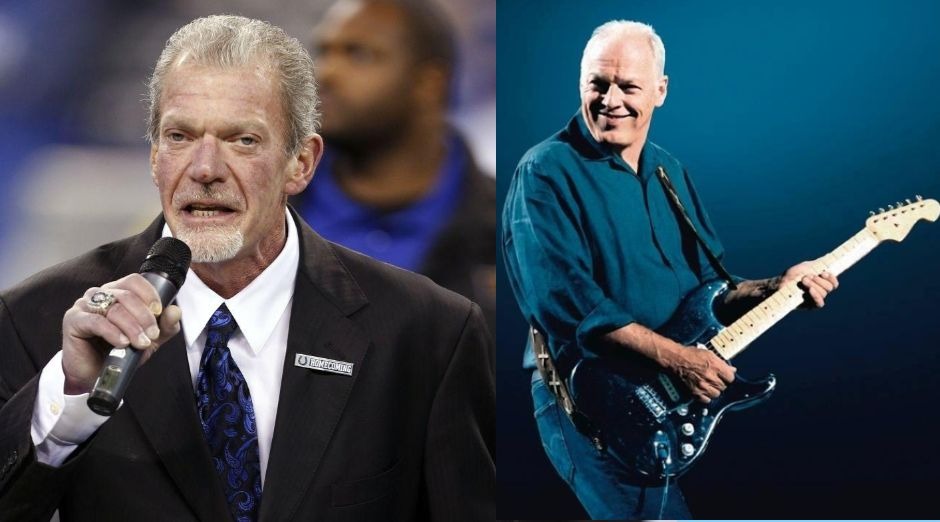 The most expensive instrument sold in history at a charity auction belonged to legendary Pink Floyd guitarist David Gilmour.  American millionaire Jim Irsay, owner of the Indianapolis Colts, paid the € 3.5m Euros, about $ 4 million, for the black stratocaster, with which Gilmour recorded classics such as Comfortably Numb and Money.

In a recent interview with Rolling Stone magazine, Jim Irsay claimed to be a hardcore fan of the mythological British band, the millionaire stated: “I love Pink Floyd. I can’t deny it. Roger Waters’ lyrics and David Gilmour’s way of playing are so deep that I have no words to describe my enthusiasm for this.”

He further stated that he intends to play the legendary guitar before putting it in a museum for public display.

David Jon Gilmour was born on 6 March 1946 in Cambridge, England. His father, Douglas Gilmour, eventually became a senior lecturer in zoology at the University of Cambridge, and his mother, Sylvia (née Wilson), trained as a teacher and later worked as a film editor for the BBC.

At the time of Gilmour’s birth they lived in Trumpington, Cambridgeshire, but in 1956, after several relocations, the family moved to Grantchester Meadows.