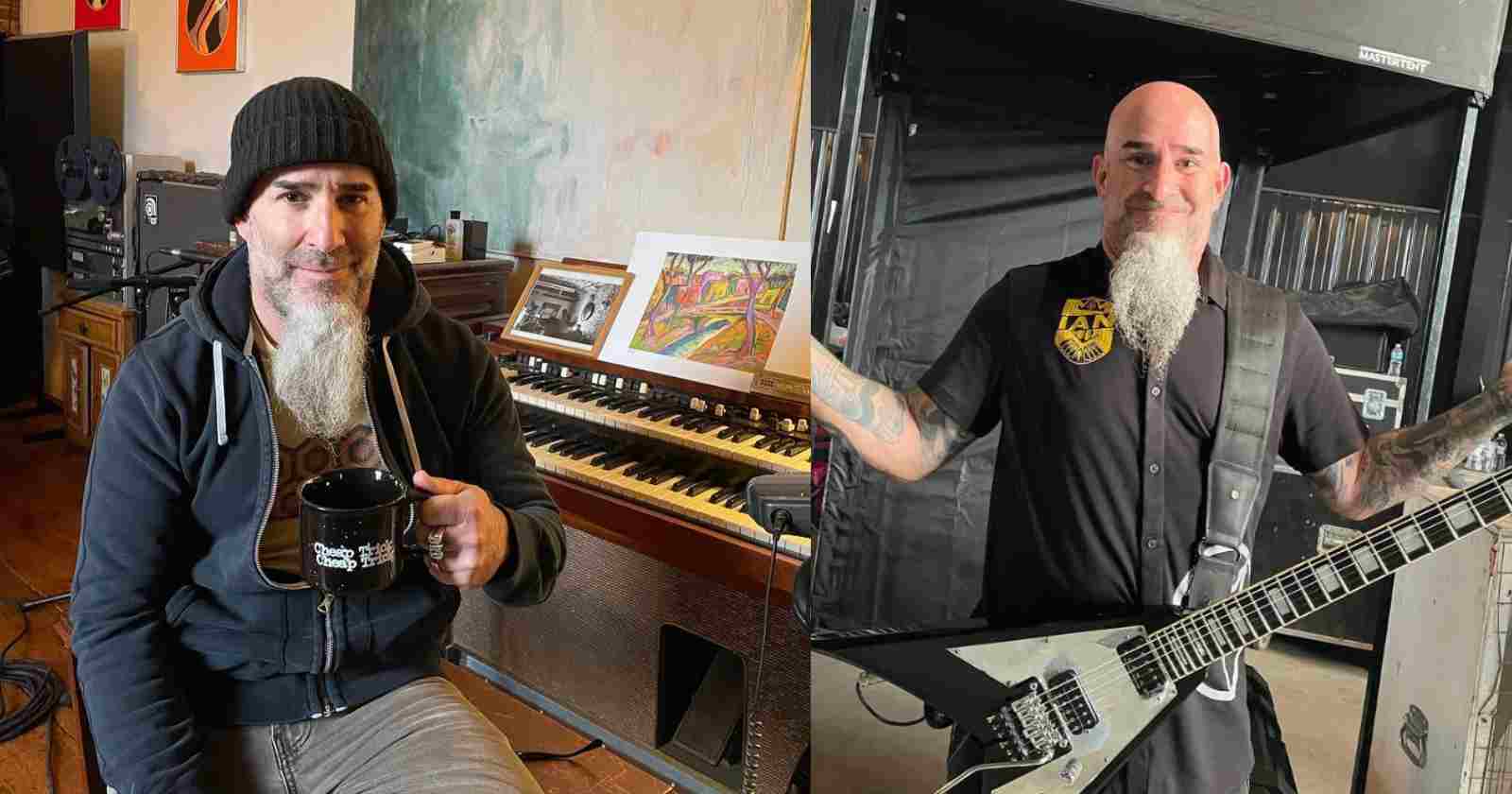 Formed in July 18, 1981, Anthrax became one of the biggest Thrash Metal bands in history, influencing countless groups and having the opportunity to tour with many of their heroes. Scott Ian, original guitarist of the band always talked about many of his peers and even revealed in an interview with The Pit back in 2021 (Transcribed by Ultimate Guitar) which band in his opinion, is the best of all time and explained why he thinks they are so good in everything they do.

Talking with The Pit, Scott Ian revealed that his favorite group is Iron Maiden and he praised the many skills the vocalist Bruce Dickinson has: “You can’t just say Bruce Dickinson has just been a guy who was just in a metal band the whole time. He is a renaissance man – whether is writing books, or fencing, or flying a fucking plane…”

“I should have said that immediately. But when I start talking about Maiden, I get excited because, to me, they are the best metal band of all time. I forgot for a second that Bruce has probably done more in a week than I have done in 15 years.”

Ian had the chance to see Maiden close many times over the years. Especially when Anthrax was the band’s opening act in the late 80s, early 90s and in 2016 during the “Book Of Souls” world tour. Talking with Sobre Las Dosis podcast in 2022 (Transcribed by Rock and Roll Garage), he shared his gratitude for Maiden, saying: “Besides taking us out on tour, for the first time in 1988 and then again in 1991, and of course the tour we did with them all across Mexico, Central America and South America, where we got to fly on their 747 with them.”

“With Bruce as the pilot, probably being the most fantastic, not only with Maiden we’ve ever done, but one of the most fantastic things the band has ever done. Maiden was there from the beginning. Even when we were just kids going to shows, before Anthrax was really anything.”

“They were always supportive and always tell you to keep working at it, keep breaking down doors. Steve Harris was just always such a great cheerleader for us. Steve Harris was standing on the side of the stage, in 1987 when we played the Castle Donington Festival, our first like huge Rock festival. He watched that set that we played which was a great set that day. Just congratulated us afterwards. It was just incredible to hear that from your hero,” Scott Ian said.

In 2022 he performed Maiden’s classic song “The Trooper” with the Hollywood actress Vera Farmiga.