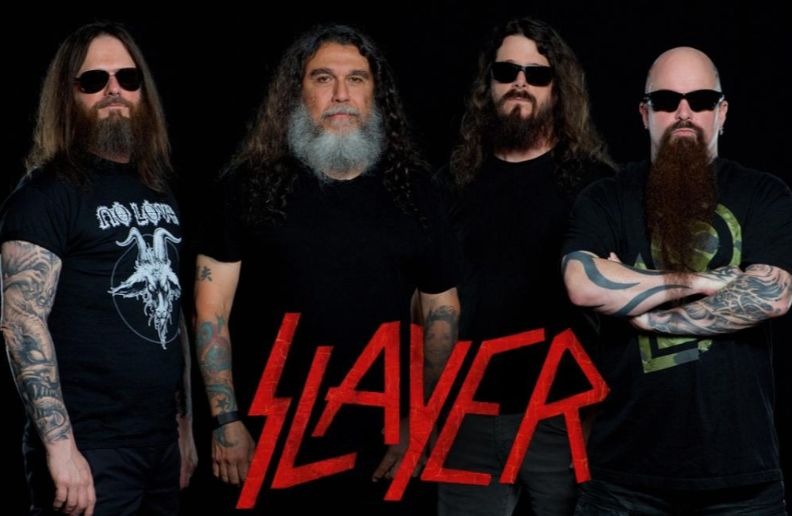 The Metal Addicts page reports that they heard from an “anonymous source” that Slayer will finalize their farewell tour in December with a show at the L.A. Forum arena in Los Angeles.

The end of the farewell tour hasn’t yet be announced, but according to the source, it will definitely be Slayer’s last appearance onstage in their hometown, Los Angeles, and is reportedly expected to feature three or more bands as special guests, including Anthrax, Testament, and Exodus.

The farewell Slayer, will have Anthrax and Testament together again, but also guitarist Gary Holt should do his work with Slayer and Exodus, as he did in 2014 when these two bands toured with Suicidal Tendencies.

With just over a year since Slayer announced they were embarking on a farewell world tour that began in North America in May last year, the band will travel extensively during this year including the US with Lamb Of God, Amon Amarth and Cannibal Corpse, as well as a series of appearances at Festivals in Europe, Australia, Asia and South America.

After 37 years of recordings and shows, Slayer announced in January 2018 that they would embark on their final tour, which would come to an end in 2019.