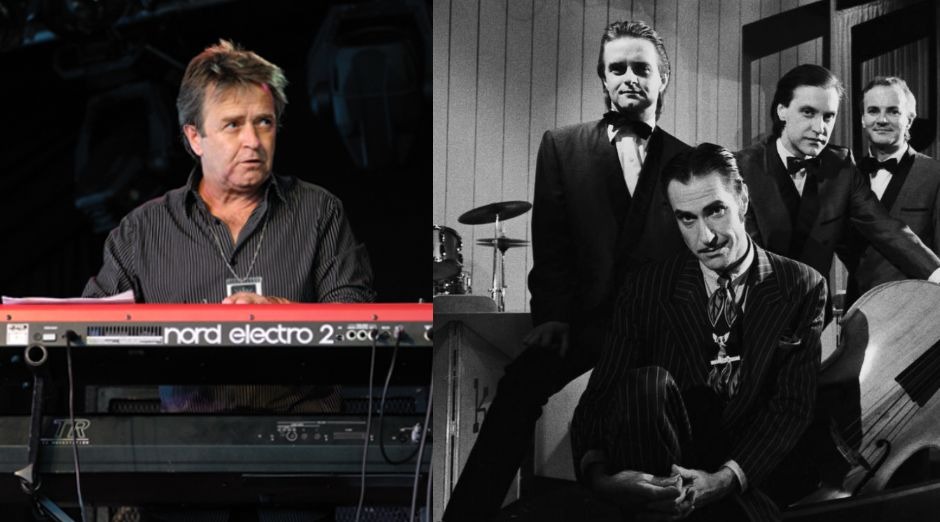 Ian Gibbons, keyboardist of The Kinks, died last Thursday, July 31. The information was confirmed by the musicians who were part of the band by his side, and praised him for always maintaining a “positive attitude”.

An essential part of the British group between 1979 and 1996, he died in his home, and the cause has not yet been revealed.

Lead singer and guitarist Ray Davies was the one who ushered in the honors, and wrote, “Simply saying that Ian will miss you is an understatement. My first thoughts stay with his family and everyone who loved him.”

Dave Davies, who is responsible for Kinks’ solo guitar and backing vocals, also left his message and said he was devastated by the loss of his friend.

Gibbons began playing the accordion at the age of nine, playing in the school band, and solo at music festivals, competitions and charity events. At the age of 14, he started a school rock band, playing guitar and singing.

He changed to organ after leaving school and played in local and resident bands until 1972, when he joined Moonstone, which released three singles. Gibbons also worked with Love Affair, The Nashville Teens and various cover bands whilst recording another album for English Assassin, which was shelved.

Punk and new wave came along and Gibbons worked with rock based and new wave bands until an audition for The Kinks in 1979. He was asked to join, and stayed with them until 1989, whilst also working with Dr. Feelgood, The Kursaal Flyers, Blues ‘n Trouble, Ken Hensley, Mike Vernon, Samson, Randy California and others, mainly recording. He rejoined the Kinks again in 1993, staying with them until their break-up in 1996.