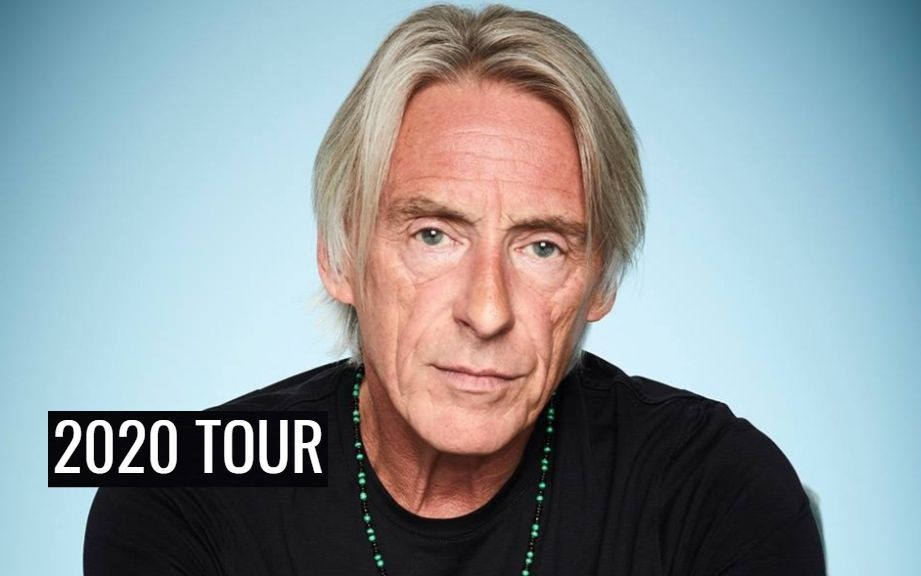 The Jam’s classic vocalist and guitarist Paul Weller is back on the road in 2020. He will play all the bands classics and of course the great songs of his solo career. The musician has only scheduled dates in England, Netherlands, Germany and Belgium until now.

Despite widespread critical recognition as a singer, lyricist, and guitarist, Weller has remained a national, rather than international, star. Due to much of his songwriting is rooted in British culture. He is also the principal figure of the 1970s and 1980s mod revival, and is often referred to as “The Modfather”.

Also, the Daily Telegraph said of Weller: “Apart from David Bowie, it’s hard to think of any British solo artist who’s had as varied, long-lasting and determinedly forward-looking a career.”