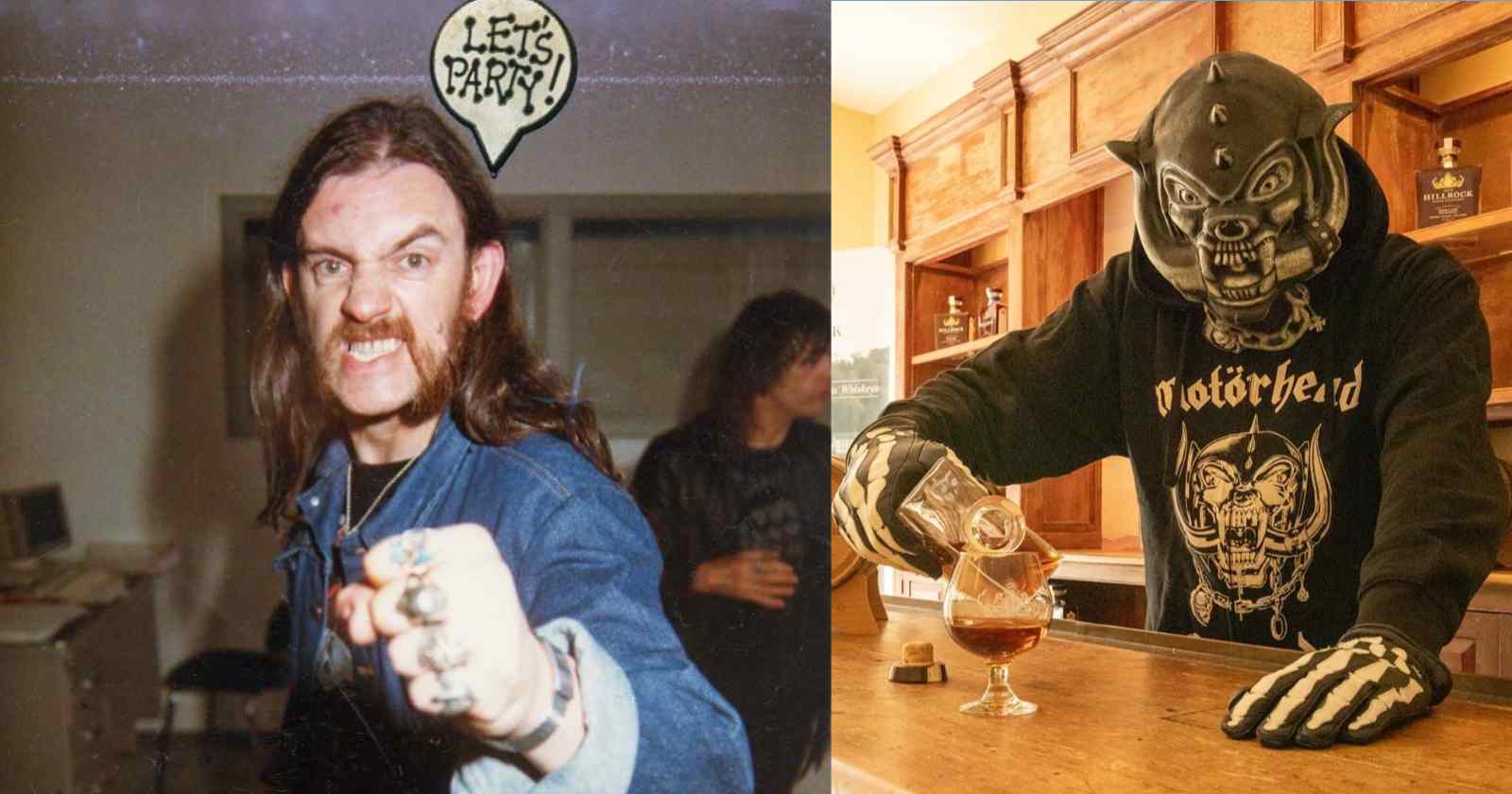 Motörhead singer and bassist Lemmy Kilmister was a unique character until the end, besides being an amazing musician he was also known for some classic behaviors like always drinking Jack Daniels with Coke. In an interview with Uli Sailor back in 2005 he revealed his drinking guide, giving advices to fans.

In an interview with Classic Rock magazine back in 2016 Lemmy also talked about drinking. The interviewer said: “There’s a fine line between a heavy drinker and an alcoholic” and then, Lemmy replied: “Just like there’s a fine line between just fishing and standing on the bank looking like an arsehole. The line is whether the fuck you know what you’re doing when you drink ’cos if you don’t know what you’re doing, you just become a terrible boring drunk.”

“Whereas, if you know when to stop, you become an amazing, anecdotal man of the world. Which is better than being the guy having a shit in the bath tub.”

Scott Ian recalled in an interview with The Fred Minnick Show the embarassing moment he had with Lemmy Kilmister drinking Jack & Coke in London back in 1985, when he was only 21: Well, the first whiskey I ever had was a Jack & Coke with Lemmy in 1985 at a bar in London where I bumped into him. He’s my hero, and I bumped into him in a bar – and I didn’t even drink at the time.”

“It was awesome and it was horrible. Six months later, we played our first-ever headlining gig in London, and he was there backstage. He’s saying hi to everybody, and he looks at me and he’s like, ‘How are you feeling?’ And I said, ‘You remember me?’”

“And he said, ‘Yeah, I met you at St. Ritz, we were drinking and at some point, you stopped speaking English.’ So I said, ‘I hope I didn’t do anything to offend you…’ He said, ‘No, I just couldn’t understand what you were saying to me. So then you ran out of the bar. I figured you weren’t feeling so good.’ And I said, ‘Yeah, I wasn’t that much of a drinker.’ He was like, ‘Yeah, I could tell.’”