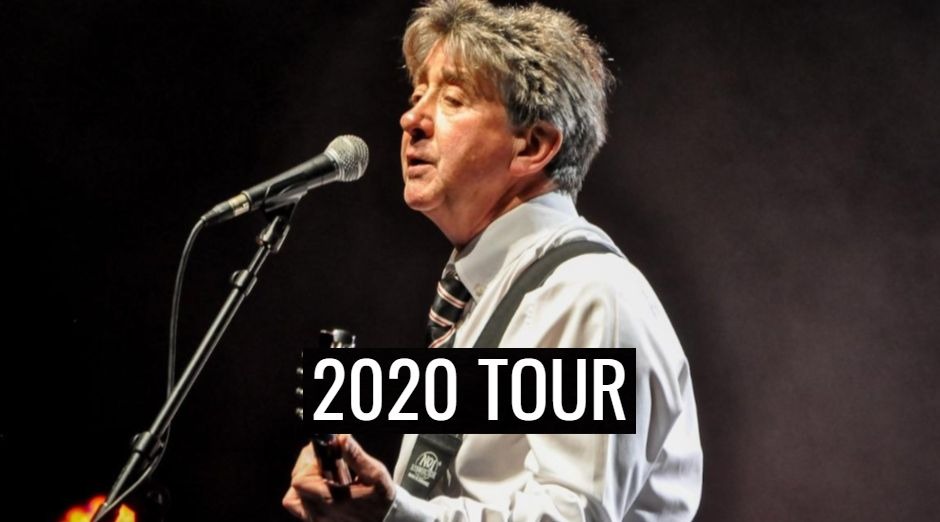 The classic rock band The Hollies is back on the road in 2020 performing all their classics. They will play in United States, United Kingdom, Germany, Netherlands and Luxembourg. The band is formed by: Tony Hicks (Guitar), Bobby Elliott (Drums), Ray Stiles (Bass) , Ian Parker (Keyboards), Peter Howarth (Vocals and guitar) and Steve Lauri (Guitar).

All The Hollies 2020 tour dates

The Hollies is a British rock and roll band formed in the early 1960s. They were hired by Parlophone in 1963 as fellow Beatles labels, and released their first album in the United States in 1964 during the first wave of the British Invasion. They are commonly associated with Manchester, as several of their original members came from the city and neighboring communities. In 2010 the band entered the Rock and Roll Hall of Fame.

The group was created by childhood friends Allan Clarke, lead singer, and Graham Nash, in mid-1962. Then Don Rathbone on drums, Eric Haydock on bass, and Vic Steele on solo guitar joined.

Steele was quickly replaced by Tony Hicks. In 1963, when the group started to achieve some success, Don Rathbone went on to become a “roadie” and was replaced by Bobby Elliot, considered by many to be one of the best English drummers of the Merseybeat period.