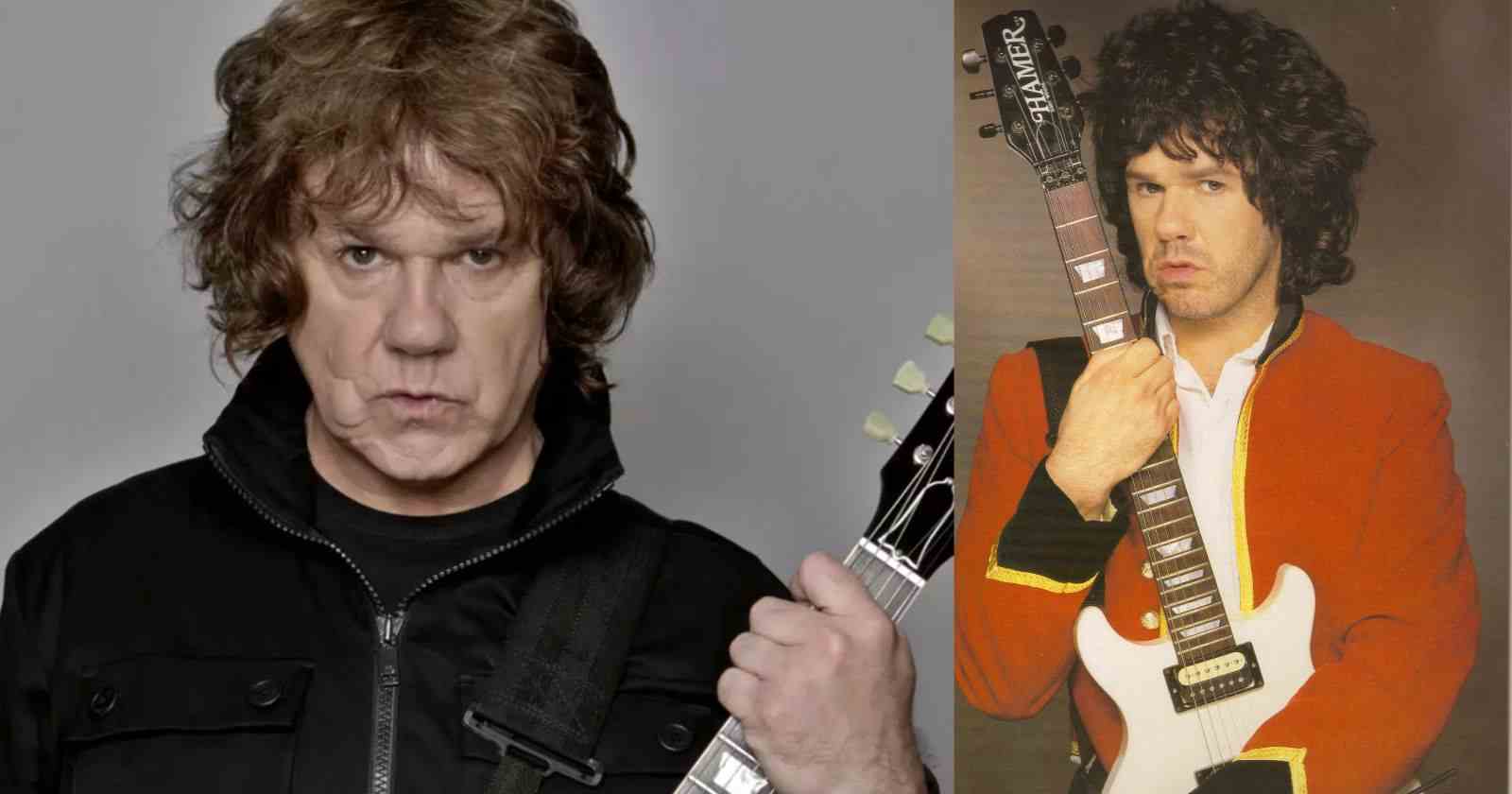 Gary Moore is considered one of the best guitarists of all time that after leaving Thin Lizzy was responsible to revive the Blues music in his solo career. In an interview with All Out Guitar back in 2007, the guitarist explained what it takes to be a great Blues guitarist.

The formula to be a great Blues guitarist according to Gary Moore:

“The thing about playing the blues is that there’s nothing like experience. That’s my attitude. You tend to get better at it the more you learn it. The more you take away is a big part of it, too. On the ‘Still Got The Blues’ album, I did ‘Pretty Woman’ with Albert King. When he was leaving the studio, he turned to me and said, “You know what? Play every other lick.” It was the best thing anyone had ever said to me, like, don’t play every lick, play every other lick.”

“It’s the simplest thing in the world, and when you think about it, it’s absolutely right. I think a lot of guitar players, in every genre, are afraid to leave space. I think this is the first album where I’ve really conquered that thing. I’ve been doing it onstage for quite a while, but I never really got it on record before. Listen to ‘Trouble At Home’ and ‘I Had A Dream’. I’ve learned not to be afraid to leave spaces.”

“We as guitar players, and you know this as well as anyone, guitar players are scared to leave a hole, afraid they’ll fall down it or something! [Laughing] They think of leaving a space but don’t leave one long enough. When you get into the habit of leaving a big space, what happens is that you’ll eventually become comfortable, and it becomes second nature for you to do that. You’ll become a much better player for it.”

“If you’ve got an expressive style, and can express your emotions through your guitar, and if you’ve got great tone … For example, the people out there listening to you play, especially live, they won’t be able to wait for your next note. It creates a lot of tension for the audience. I remember going to see people like Peter Green in the old days and getting that feeling, “Oh man, I can’t wait to hear that guitar.” Or just one more note, because it sounds so beautiful when he plays it. That’s a very important aspect of it. It’s all down to the feel thing. If you’ve got a feel for the blues, that’s a big part of it. But you’ve got to leave that space.