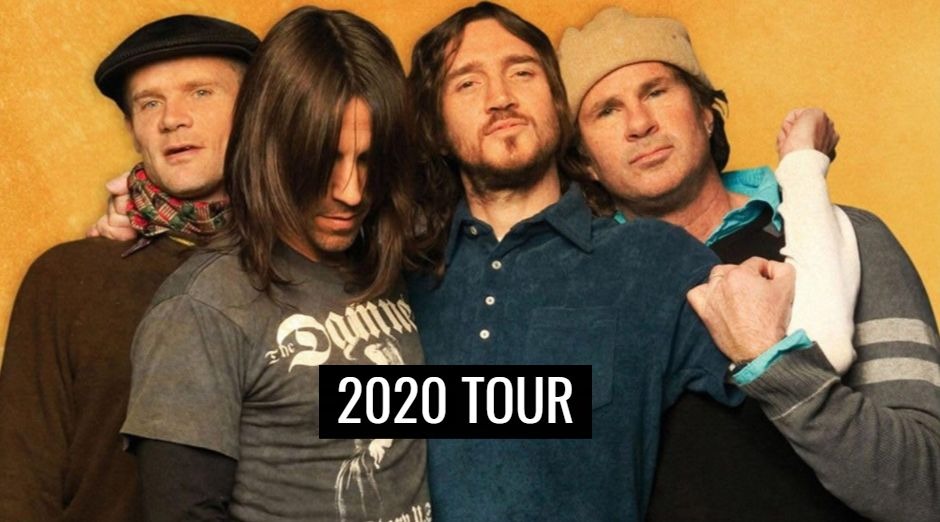 John Frusciante, former Red Hot Chilli Peppers guitarist is back on the band after more than 10 years. And the band already has scheduled 2020 tour dates that will mark the return of the musician to the live performances with the group.

The band announced on Sunday, December 15, that guitarist John Frusciante is back in the band. He returns in place of Josh Klinghoffer, who had held the position for ten years.

Klinghoffer joined the group in 2009 to replace exactly Frusciante. The guitarist left the band for the second time to invest in a solo career, with five albums released since. Frusciante joined Red Hot Chili Peppers with only 18 years after the death of original guitarist Hillel Slovak from drug overdose in 1988. He participated in the albums “Mother’s milk” (1989) and “Blood sugar sex magik” (1991).