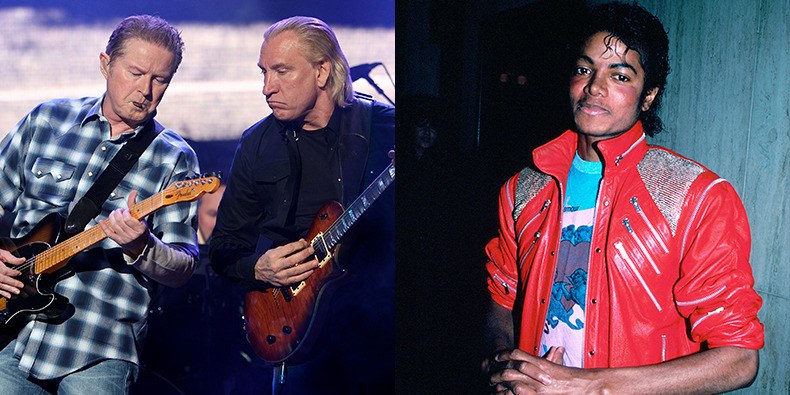 The Eagles officially has the best selling album of all time in the United States. The Greatest Hits 1971-1975 collection topped Michael Jackson’s Thriller, regaining first place in sales nearly a decade after the death of the King of Pop.

The RIAA (The Recording Industry Association of America) recalculated sales and certified that the album had 38 million copies sold, while Jackson’s was 33. The third place returns to The Eagles, with disc Hotel California, released in 1977, which now has 26 million copies sold.

“We are grateful for our families, our management, our staff, the people on the radio and, above all, the loyal fans who stayed with us during the ups and downs in those 46 years. It’s been quite a trip, “said Don Henley, lead singer. 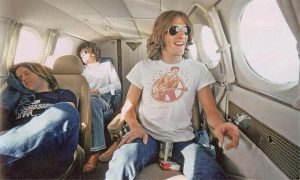 At the end of the 20th century, two of their albums, Their Greatest Hits (1971–1975) and Hotel California, were ranked among the 20 best-selling albums in the United States according to the Recording Industry Association of America. By 2006, both albums were among the top three best-selling albums in the Unites States.  Hotel California is ranked 37th in Rolling Stone’s list of “The 500 Greatest Albums of All Time” and the band was ranked number 75 on the magazine’s 2004 list of the 100 Greatest Artists of All Time.