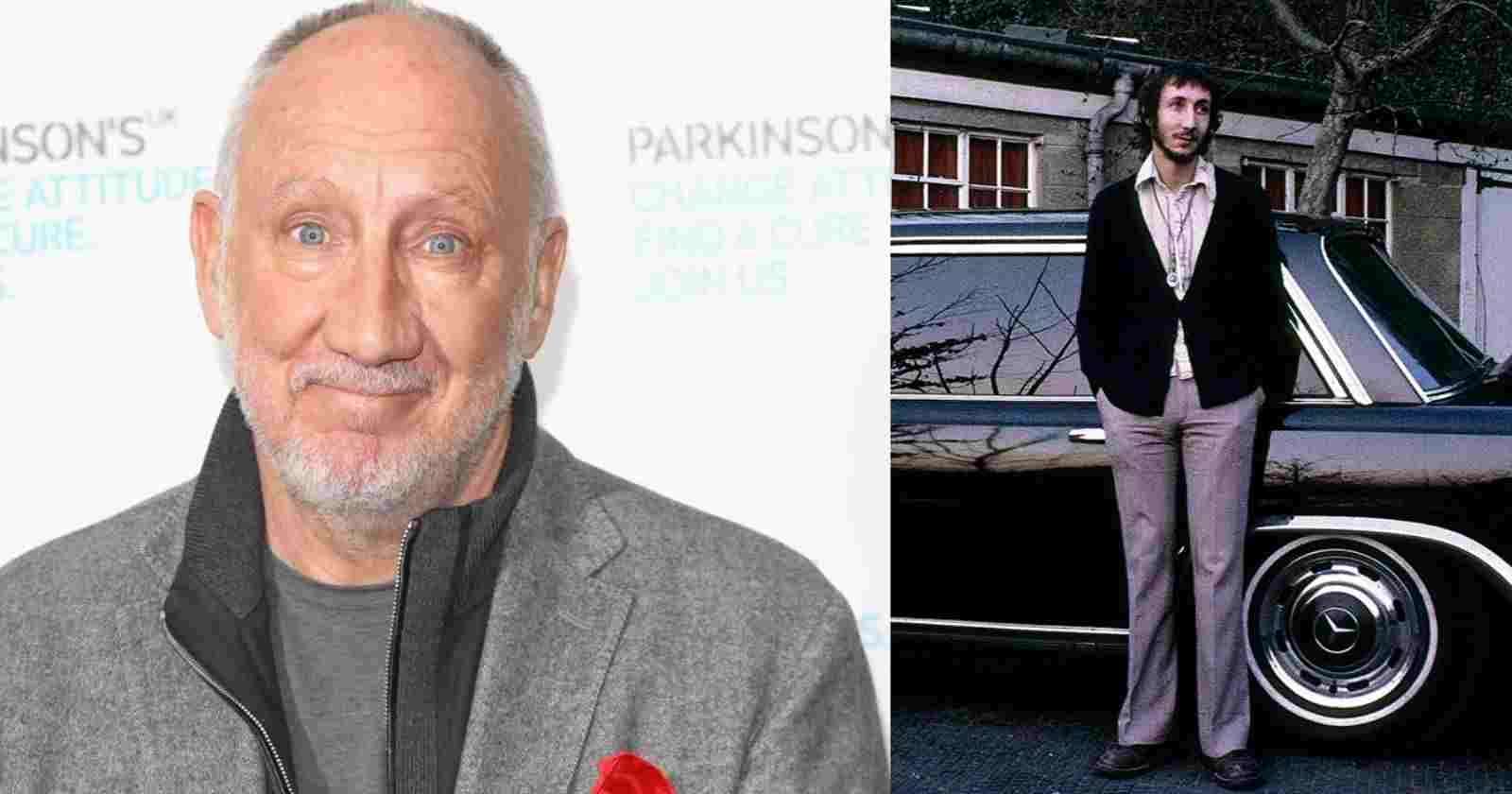 Born in Chiswick, England back in 1945, Pete Townshend achieved as The Who‘s guitarist, main songwriter and singer in some tracks. Helping the band to create classic albums like “My Generation” (1965), “The Who Sell Out” (1967), “Tommy” (1969) and “Who’s Next” (1971), he became one of the most influential musicians in history.

Over the decades he talked about many other artists that influenced him and in an interview with NME back in 2018 he named the cult album that everyone should hear at least once in their lives.

The album that Pete Townshend said everyone should hear

“I got really into that sort of way-out avant-garde jazz. But you couldn’t find his record anywhere. So, one day I was in a jazz shop in Chicago, which I think is where Sun Ra came from. I said, ‘have you got any Sun Ra?’ The guy says, ‘Yeah! All his stuff.’ I said, ‘Give me everything.’ ‘Everything?’

‘Yeah.’ He comes back with 250 albums. Most of which I’ve still got in that room over there, still in the shrink-wrap.”

Townshend picked the album “The Heliocentric Worlds of Sun Ra, Volume One” released by the Americaan Jazz composer Sun Ra in 1965 by the time he was almost celebrating his 51 birthday. With 7 songs, the record has some tracks with more than 7 minutes, which was something not very common at the time, because it was when Progressive Rock music was still giving the first steps.

Sun Ra was a piano and synthesizer player was known for his experimental  music that had a “cosmic” approach. He died in 1993 at the age of  79 victim of from congestive heart failure and other serious maladies.

Even though he dind’t had much commercial success with his recordings, Sun Ra is considered an innovator. He is remembered as one of the pioneers of free improvisation and modal jazz. Also was one of the first musicians to use electronic keyboards and synthesizers. During his career he recorded more than 1000 songs, making him one of the most prolific songwriters of the 20th century.

He also adopted a more psychedelic look at the time to match the kind of sound he was creating. The musician used to wear futuristic costumes inspired by acient Egyptian attire and the Space Age.

Some of Sun Ra’s most famous songs are “Tapestry From an Asteroid”, “Hour Of Parting” and “Enlightenment”.

Continue Reading
You may also like...
Related Topics:articles, CLASSIC ROCK, Featured, interviews, pete townshend, the who