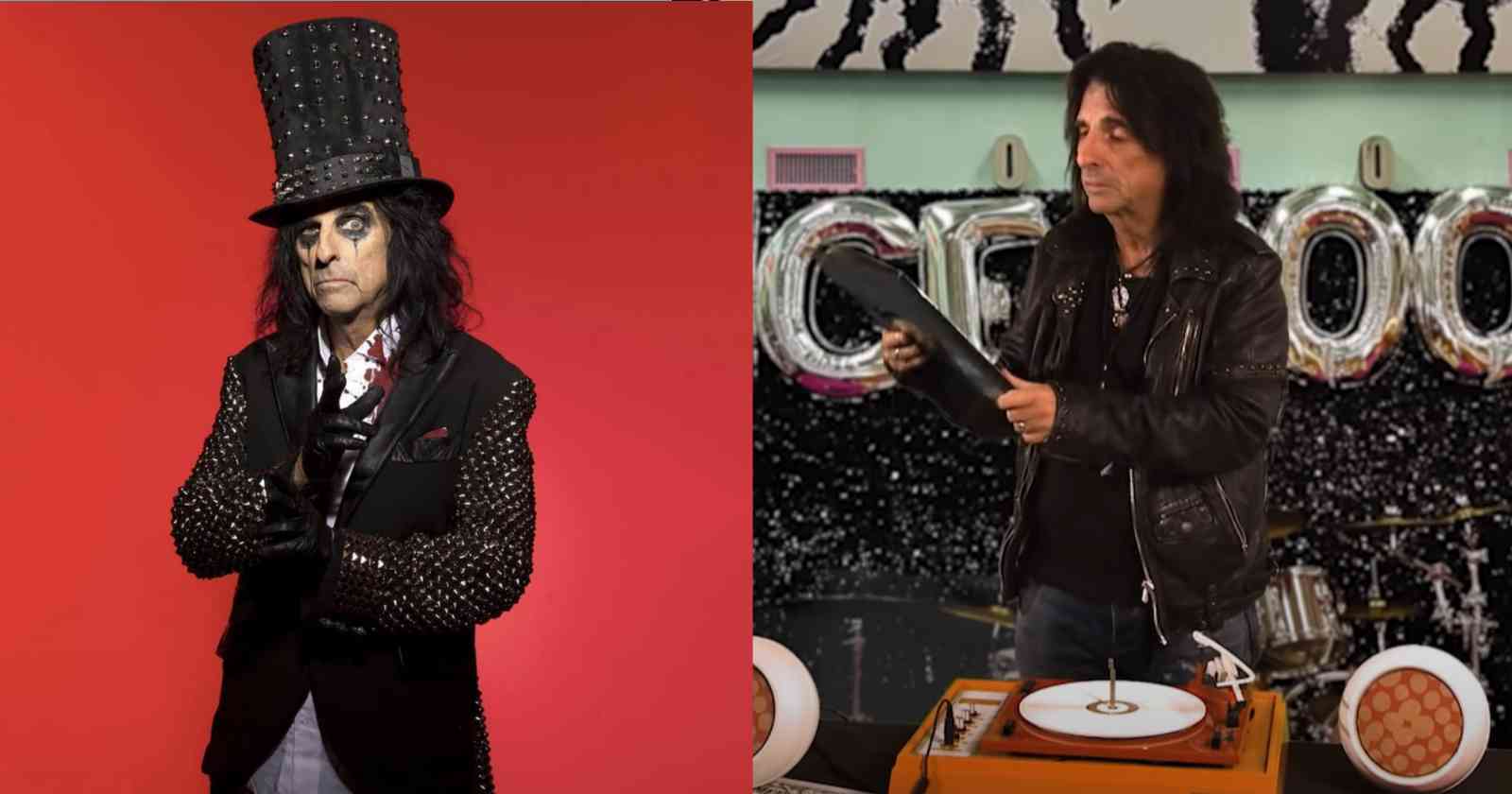 Even though he is the godfather of Shock Rock, Alice Cooper has a very broad music taste and doesn’t only listen to Rock and Roll music. Over the years he talked in interviews about many artists he liked and in a conversation with Forbes back in 2020, he named the album that everyone should hear at least once in their lives.

The album that Alice Cooper said everyone should hear

The 1968 album “Eli and the Thirteenth Confession” recorded by the American pianist and singer Laura Nyro is the album that Alice Cooper told Forbes that everybody should hear. He talked about the record, saying: “That and her first album, you listen and there’s not one mistake anywhere on it. And you sit there and go, ‘That’s songwriting.’ The other one is maybe Burt Bacharach’s Greatest Hits. Every single song is perfect, absolutely perfect.”

“You listen to that and it’s like listening to the Beatles. There are only two people I can think of that write perfect songs. That’s the Beatles and Burt Bacharach. Laura Nyro’s stuff was so personal, but it was so well written and so well sung.”

“When I go to write with somebody, maybe I’ll go to their house and all of a sudden I see a Laura Nyro album or I’ll start out by saying Burt Bacharach. And I don’t care how heavy metal the guy is, they go, ‘Yeah, oh yeah.’

In an interview with BBC Radio back in 2010, Cooper chose the 8 songs he would choose to take to a desert island and one of the songs was “Timer” from the album. During the same conversation he once again compared her to Burt Bacharach, saying (Transcribed by Rock and Roll Garage): “Laura Nyro may be the most underrated songwriter of all time. But her first two albums, every song is a hit.”

“The second album ‘Eli and the Thirteenth Confession’ just crushed me, had me by the throat, like a Burt Bacharach, you know. So she was the female Burt Bacharach, that album, I worn it out ten times.”

Alice is not the only famous musician that is a fan of her work, artists like Elton John, Todd Rundgren and Elvis Costello.

Born in New York back in 1947 and achieved critical acclaim with the albums Eli and the Thirteenth Confession (1968) and New York Tendaberry (1969). The commercial success came when artists like Barbra Streisand and the 5th Dimension covered her songs. Sadly the recognition for her artistry came only after her death in 1997 at the age of 49 victim of ovarian cancer.

Some of her most famous songs are “Stoned Soul Picnic”, “Stoney End”, “I Met Him On A Sunday” and “Wedding Bells Blues”.