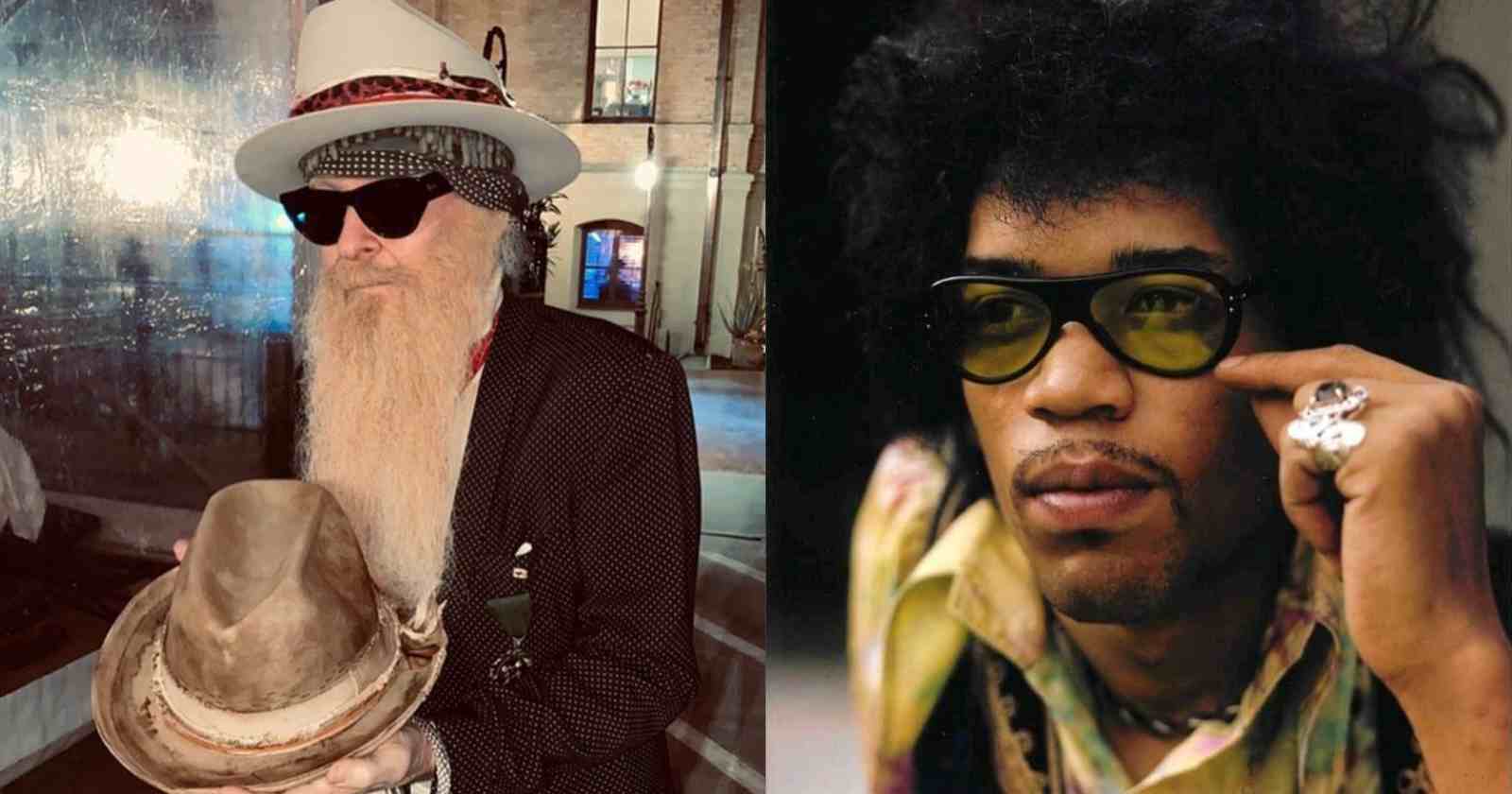 The legendary ZZ Top guitarist and vocalist Billy Gibbons was lucky enough to tour and hang out with Jimi Hendrix in the late 60s. As a member of the Moving Sidewalks, he opened four Hendrix concerts and got to know him pretty well. In an interview with Classic Rock in 2022, Gibbons recalled that there was one famous album that the late legendary guitarist used to hear all the time during those days.

“The one I really remember him playing the ass off was the first Jeff Beck Group album, Truth. Hendrix was mad about it, totally OTT about Jeff’s playing. Oddly enough, Hendrix was all too willing and ready to include blues licks in his arsenal of guitar offerings, which had fallen out of favour in the States with most black entertainers.”

“I got to play on stage with him at the time, which is quite well documented. But it was what went on behind the scenes that really captured the magic of the moment,” Billy Gibbons said.

Jeff Beck’s solo debut album, “Truth” was released in 1968 and it peaked at number 15 on the Billboard 200. The record also had musicians like Rod Stewart, Ronnie Wood, John Paul Jones and Jimmy Page.

Some of the most famous tracks are: “Shapes of Things”, “You Shook Me”, “Beck’s Bolero”, “I Ain’t Superstitious” and “Hi Ho Silver Lining”.

In an interview with Rolling Stone magazine back in 2016, Jeff Beck recalled the power of the experience of seeing Hendrix for the first time: “It was probably one of the first shows he did (in London). It was in a tiny downstairs club in Queensgate. It was a fashion club. So mostly girls, 18 to 25, all dolled up, hats and all. Jimi wasn’t known then.”

“He came on, and I went, “Oh, my God.” He had the military outfit on and hair that stuck out all over the place. They kicked off with (Bob Dylan’s) ‘Like a Rolling Stone,’ and I thought, ‘Well, I used to be a guitarist.’”

During the same interview he was asked if he had the chance to know him well: “As well as you could in the fleeting moments. When the Jeff Beck Group played the Scene (in New York in 1968), he was there most nights. What an education, having him come in with his guitar. One night he played mine. He didn’t have his guitar. I ended up playing bass. There’s a photo. Jimi’s in the shot, Ron Wood is in the background. You don’t even see me in the picture.”