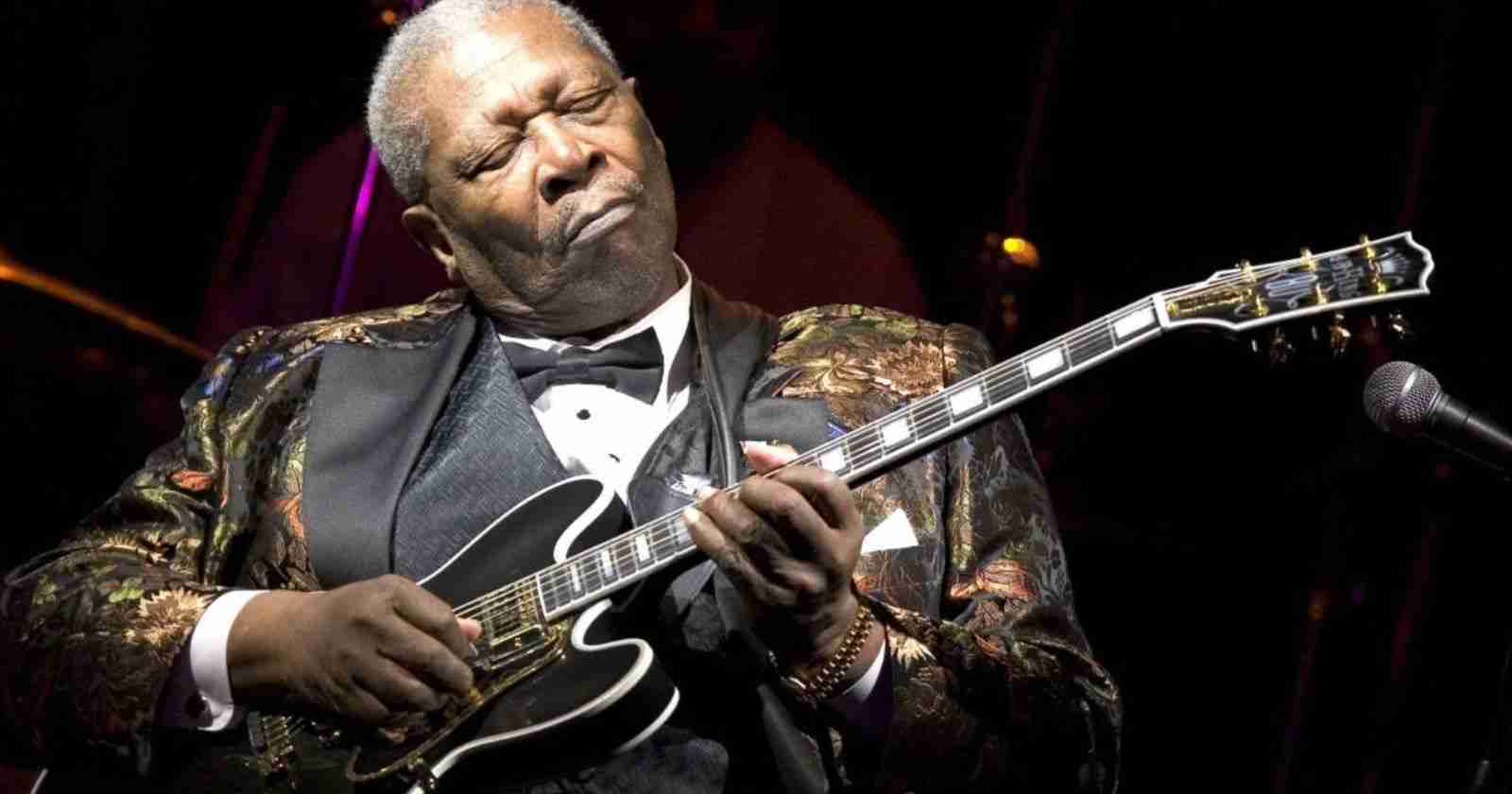 B.B King was one of the greatest guitarists of all time and and made a great musical contribution to Blues and Rock music. King gave an advice to young musicians back in 2003 in an interview with Guitar.com.

When asked to give an advice to young musicians about doing what they are told, B.B King said:

“It’s a compromise. You do have to compromise. In this whole universe we always compromise one way or the other. You may not be able to do exactly what you want, but you can explain to people how you feel about it. And most people, most producers, will give you latitude. They will work with you. If you say, “Well, look man, I just don’t like it. I don’t feel it, I don’t’ want to do it. Can’t we use something else?” And most of em will. Most people are like that in this business.”

What inspires you to pick up and play your guitar these days? 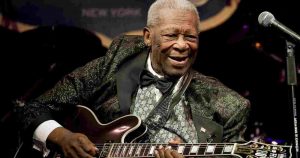 “These days? (laughs) The same that did when I started: I wanna play, and I enjoy it. I don’t know all the reasons why. But that’s a few. I love to play and I don’t have to. I could have gone home 20 years ago and had a pretty good living the rest of my life. But I do it because I like to do it.”

Is it that sometimes the songs sounded better to you before you recorded than after? You thought it would come off differently?

“No, no. Usually, I have the option now, if I’m playing something that don’t sound good to me, I just won’t play it. In the early years, I probably would have did it anyway, because they asked me to. But not anymore.”