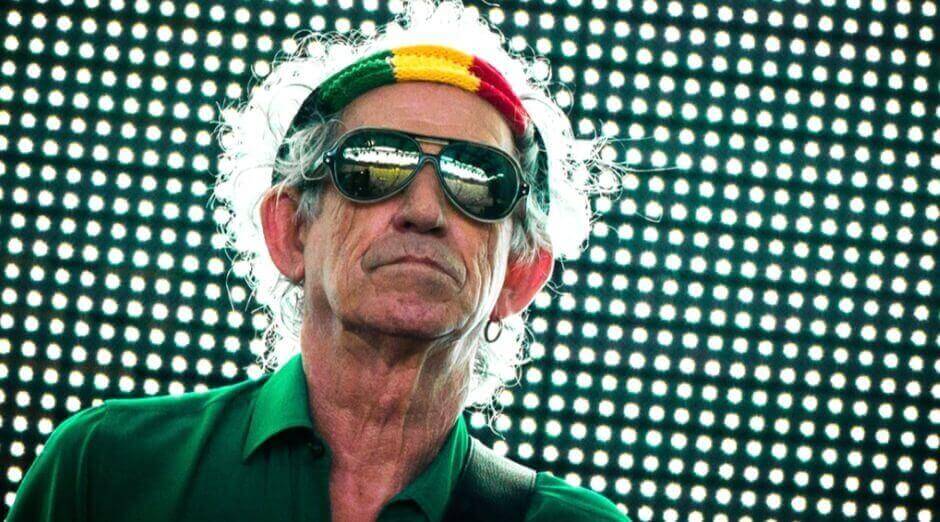 Back in 2006 the Rolling Stones guitarist Keith Richards was on a trip to Fiji and he decided to climbe a tree but he fell and hit his head. The musician passed out and started experiencing severe headaches, even with convulsions. He had to be rushed to New Zealand for emergency surgery.

The band’s spokesman said he at the time would need “a few weeks’ recuperation”. “Keith was under observation in Auckland after a fall in Fiji and was feeling well since being examined by doctors last week. But after complaining of headaches, doctors thought it prudent to move ahead with a small operation to relieve the pressure. The operation was a complete success, with Keith up and chatting with his family today.”

However, in his biography called Life, Keith Richards said he doesn’t like this kind of vehicle and explained the accident: 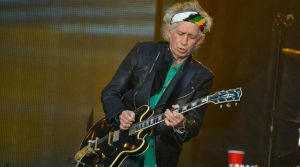 “Things I really dislike intensely because they’re noisy and stupid and disruptive to the reefs”. The big tree was “gnarled low tree that was basically a horizontal branch,” seven feet off the ground.

“There was another branch in front of me, and I thought, ‘I’ll just grab hold of that and drop gently to the ground. But I forgot that my hands were still wet and there was sand and everything on them. And as I grabbed this branch, the grip didn’t take. And so I landed hard on my heels, and my head went back and hit the trunk of the tree. Hard. And that was it.”

He also said that the doctor “had opened up the skull, sucked out all the blood clots and then put the bone back on like a little hat with six titanium pins to connect the hat back to its skull.”