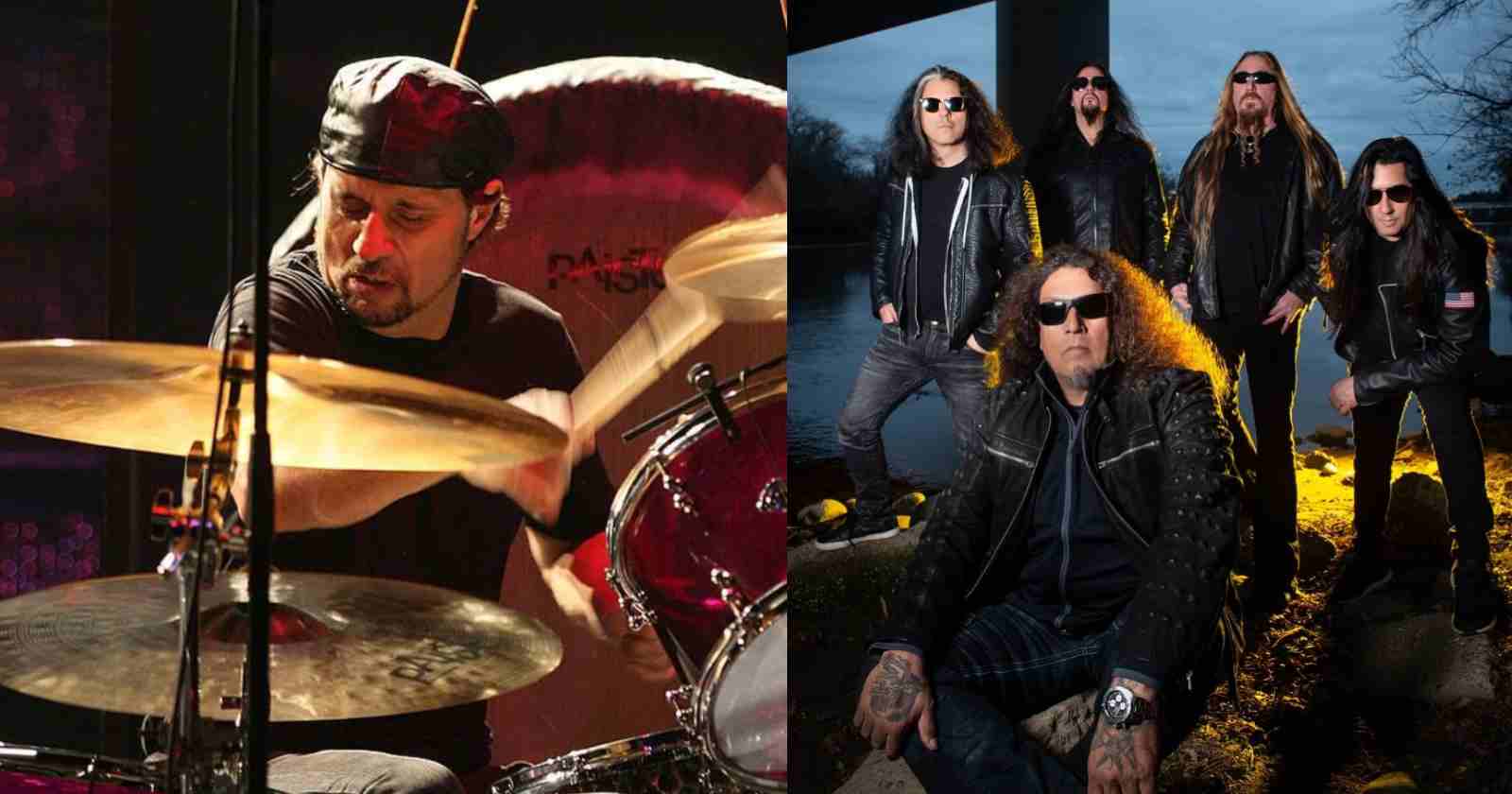 The famous Thrash Metal band Testament announced the ex-Slayer Dave Lombardo as their new drummer. The musician already played with the band from 1998 to 1999 and replaces Gene Hoglan. In an official statement, the band said: “This drummer is key in making Testament’s mark in metal history. The band is very excited to welcome back one of the greatest drummers in heavy metal…Take your pick, one in one hundred, I don’t care who you have on that list, there is only one drummer who is the best, Dave Lombardo!”

“This is a long-awaited reunion that was bound to happen. Once upon a time, we created a thrash masterpiece. I have no doubt that our musical chemistry will pick up exactly where we left off. I love the Testament family and am very excited to be joining them once again. Pure brutality awaits.”

Chuck Billy, vocalist of the group talked about Lombardo, saying: “I’ll state the obvious, We are more than overwhelmed to welcome back Dave Lombardo to play drums with Testament. We are so excited to share the stage again with Lombardo. Dave added immense power when he joined the band for The Gathering (release), and we are ecstatic to see what new flavor he will bring back to Testament.”

Guitarist Eric Peterson also talked about Lombardo, saying: “Having Dave Lombardo join us again feels like we are picking up where unfinished business had left off. There is a silver lining to every cloud and working again with Dave calls for us to celebrate with our horns held high”.