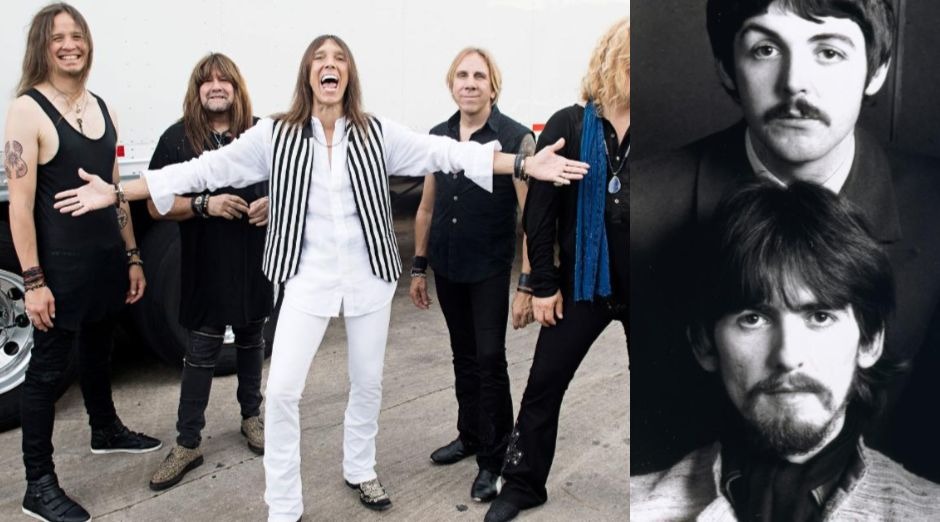 The Californian band Tesla released a cover for Beatles classic “We Can Work It Out”, recorded in the legendary Abbey Road studios.

Tesla was in the studio in June last year, and presented discography classics, such as “Love Song” and “What You Give”, unpublished performances of new tracks like “California Love Song”, from the band’s latest album, Shock . The recordings were made for the Californians’ new album, titled Five Man London Jam, which is a tribute to TESLA’s remarkable acoustic album, Five Man Acoustical Jam.

The new album, Five Man London Jam, will be available in physical and digital media from March 27. The Blu-Ray version will feature unpublished content, such as an interview with the band about the 30th anniversary of Five Man Acoustical Jam, and about performing for the first time at Abbey Road studios.

Check out the videos of the presentation at Abbey Road Studios below, and then the cover and track list for Five Man London Jam: