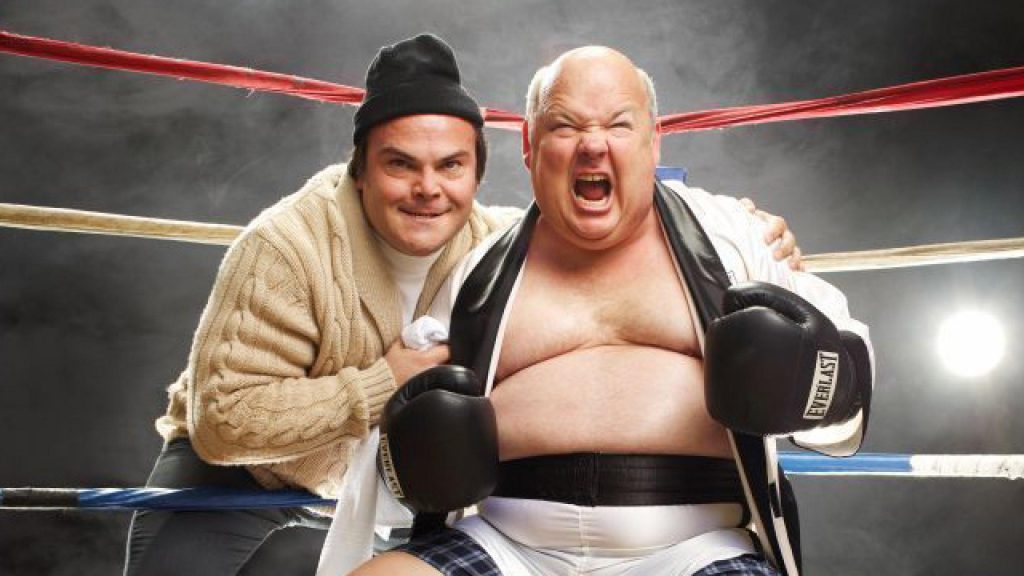 Tenacious D, composed by Jack Black and Kyle Gass, released another single from their upcoming album, “Post-Apocalypto”. You can hear the song, entitled “Colors” below.

The animated series features Jack Black and Kyle Gass trying to save mankind after a nuclear explosion, battling evil creatures arising from the catastrophe. The illustrations are signed by Black himself, who, along with Glass, also gives voice to the characters.