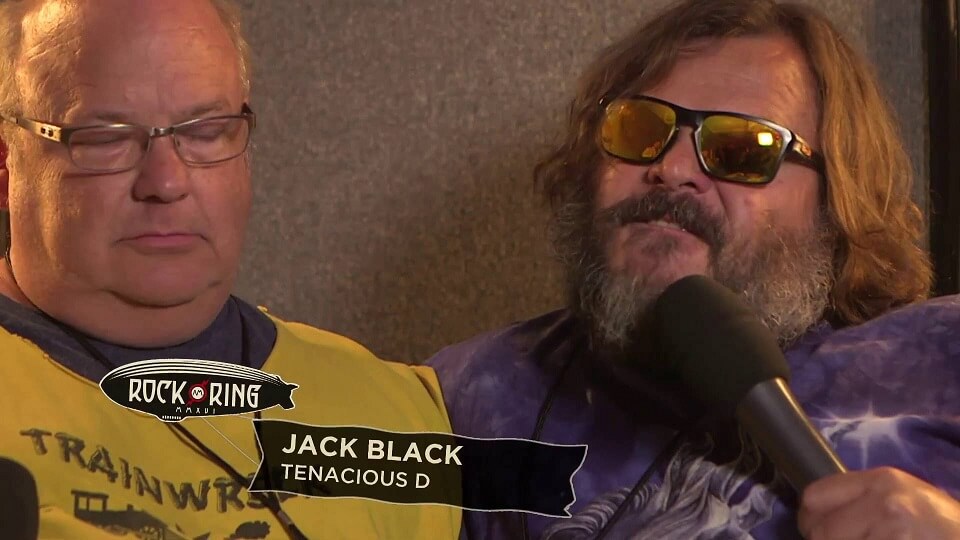 During the Shaky Knees Music Festival in Atlanta, Jack Black announced the sequel to the film Tenacious D – A Double of Infernal (The Pick of Destiny). Now the release of a studio album of the same name has been released.

The album will be the soundtrack of the film and features the return of Jack Black and Kyle Gass accompanied by Dave Grohl, Ronnie James Dio, Ben Stiller, Meat Loaf, Amy Poehler, Colin Hanks and more.

There is still no further information on the release of the new work, but according to a video released by the pair, it must happen sometime this year or early next year. Meanwhile, Tenacious D is preparing for a new tour of North America.