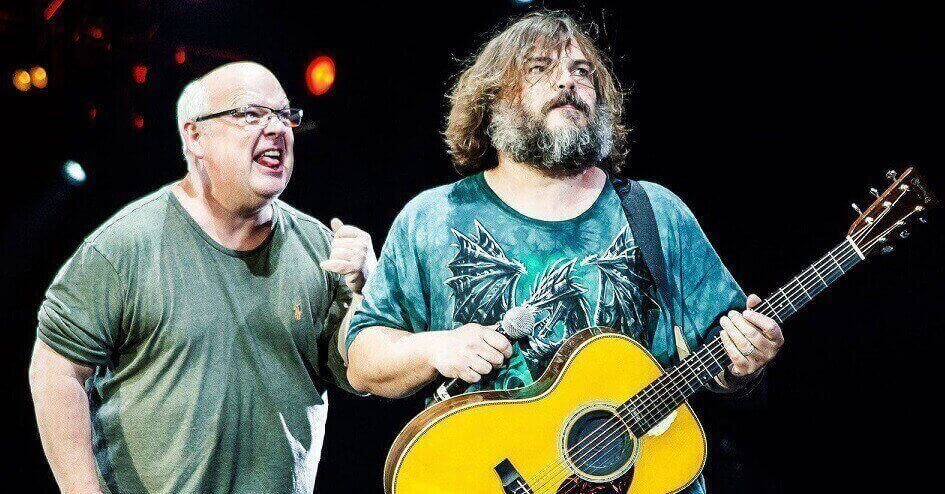 Tenacious D has announced that it will release a new studio album titled Post-Apocalypto on November 2nd. The work of 21 tracks will be produced by John Spiker and Dave Grohl on drums.

Post-Apocalypto is already in pre-sale on this site, and to accompany the album, an animated series of the same name will be released. The first episode airs on September 28 and from that date, a new chapter will be made available every Friday until the release of the album.

The animation of the series was made by Jack Black and the voices were recorded by him and the colleague Kyle Gass. 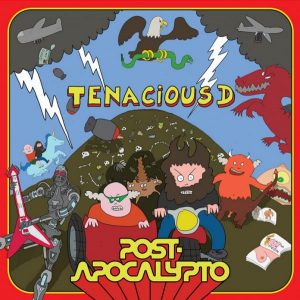 Post-Apocalypto is the first work of Tenacious D since Rize of the Fenix ​​(2012) and you can watch a teaser of the project just below.