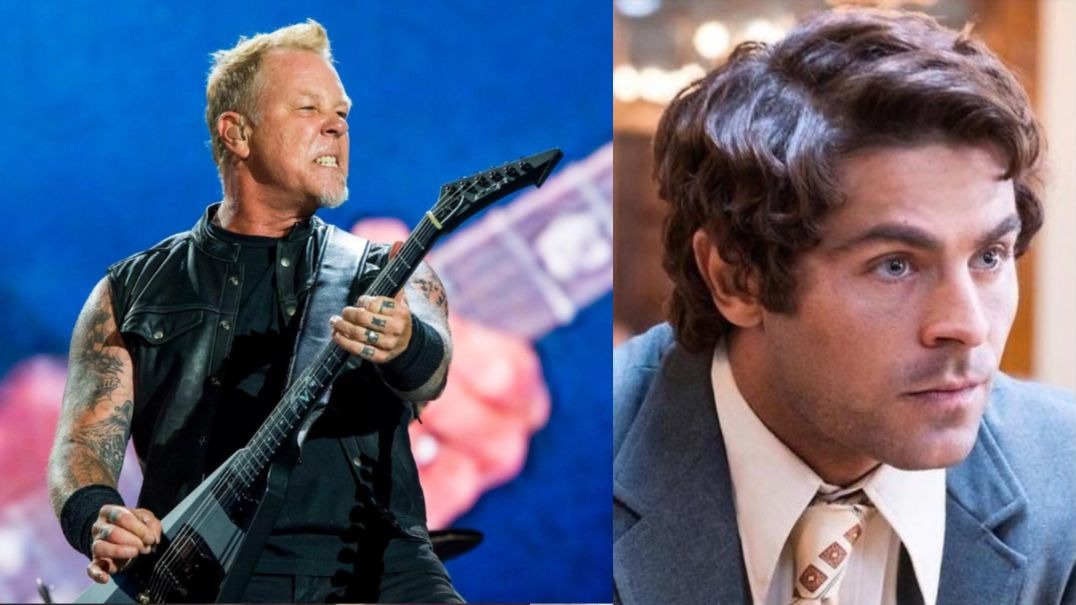 “Extremely Wicked, Shockingly Evil And Vile,” the thriller movie in which James Hetfield, lead singer of Metallica, makes his debut in a dramatic role, has already a date to be released on Netflix. The platform has just released in the United States the official trailer for the production indicating May 3 for its debut.

Hetfield debuted as an actor on January 26 at the release of the feature at the Sundance Film Festival. The film with the participation of Metallica’s vocalist is about American serial killer Ted Bundy. The musician gained the role of a veteran cop, the first to arrest the criminal, played by Zac Efron.

“Extremely Wicked, Shockingly Evil and Vile” marks Hetfield’s first performance in a dramatic role, since his other appearances in the cinema were limited to interpreting itself.

Many of Bundy’s young female victims regarded him as handsome and charismatic, traits that he exploited to win their trust. He would typically approach them in public places, feigning injury or disability, or impersonating an authority figure, before overpowering and assaulting them in secluded locations.

He sometimes revisited his secondary crime scenes, grooming and performing sexual acts with the decomposing corpses until putrefaction and destruction by wild animals made further interaction impossible. He decapitated at least 12 victims and kept some of the severed heads as mementos in his apartment. On a few occasions, he broke into dwellings at night and bludgeoned his victims as they slept.