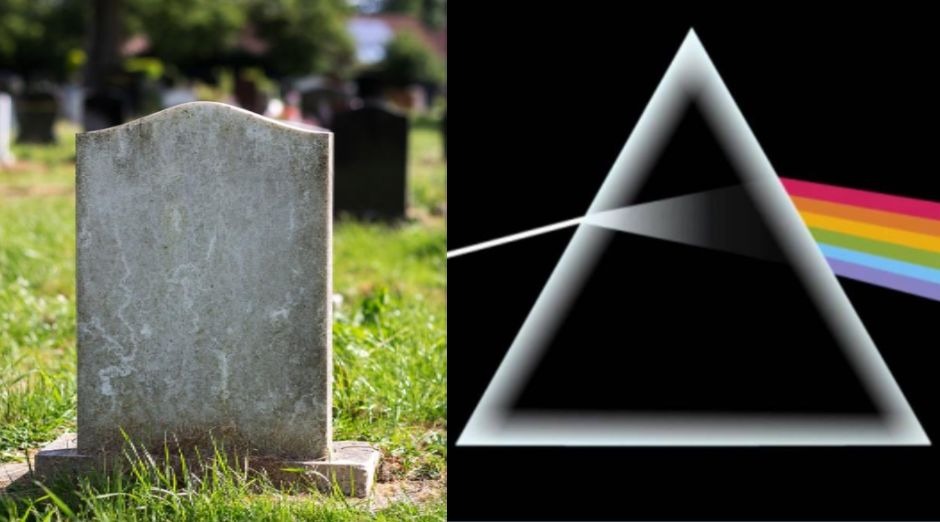 A brazilian teacher of civil engineering asked in his will that Pink Floyd were the soundtrack of his funeral and cremation. “Well, since I died, let’s go to the next steps.” This is how the letter left to the family by José Dias Ferreira Neto, from Jundiaí, São Paulo, Brazil who died this week at the age of 68 begins.

“During my funeral I want, all the time, music, whiskey and joy, to celebrate a life full of it.”

The teacher described the songs that were to be played while his body was being cremated: “a) In the beginning – Pink Floyd’s ‘Wish You Were Here’. B) In closing – Pink Floyd’s ‘Comfortably Numb’. Performing the two songs, those present should have at hand the translation of each!” he wrote.

Read the full letter below.

“Procedures for my Funeral, since I died, let’s go to the next steps:

1 ° As soon as it is found that I’ve died, remove all organs and biological material that may serve to improve or prolong one’s life;

2 ° During my funeral I want, all the time, music (below the relationship), whiskey and joy, to celebrate a life full of it;

3 ° Before moving to the cremation, I want to read, the text that is highlighted at the end of this and at the end of the reading, I would like everyone to sing the song “Song of America” ​​by Milton Nascimento, paying close attention to its lyrics ;

4 ° The two songs that will be performed during the “barbecue” procedure will be:

a) At the beginning- WISH YOU WERE HERE – Pink Floyd

During the execution of both songs, the present must have the translation of each one of them in hand! (attached, not to bother)

5 ° After the cremation, where I want only my family and close friends (who were also my family), the ashes should be delivered to Dona Cassia, who will throw them in the wind, to return to the Earth that gave them !!! ! …”