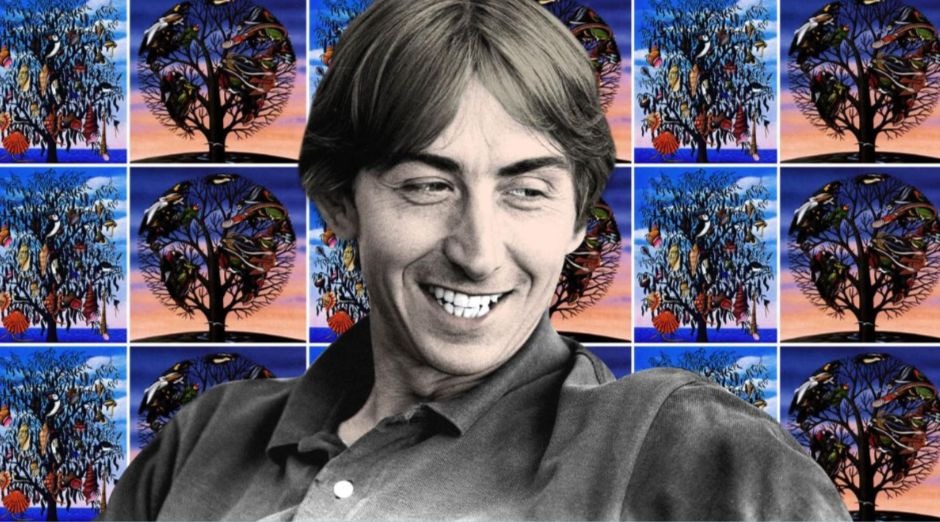 Former Talk Talk members are gathering for a one-time performance to honor late singer Mark Hollis. The concert, announced as “A Celebration of Talk Talk and Mark Hollis”, will be at the London Royal Festival Hall on November 26th.

This will be Talk Talk’s first meeting since Hollis stopped performing live in 1986.

The show will feature keyboardist and band founder Simon Brenner, along with several musicians who have played on the band’s albums and tours. These include percussionist Martin Ditcham, pianist Rupert Black, guitarist Jeep Hook and bassist John McKenzie.

Hollis died at 64 last February. His latest album was his self-titled “Mark Hollis” was released in 1998.

He then largely retired from making music. He stated about his decision to retire from performing, “I choose for my family. Maybe others are capable of doing it, but I can’t go on tour and be a good dad at the same time.”

Despite Hollis’ absence from the public eye, he continued to be mentioned in the music press as an example of an artist who refused to sacrifice his artistic ambition for commercial success, and as a yardstick for current artists. His withdrawal from the public continued to fascinate music critics.

By the time his solo album was released, Hollis had moved back from the countryside to London in order to provide his two sons with a more cosmopolitan environment.