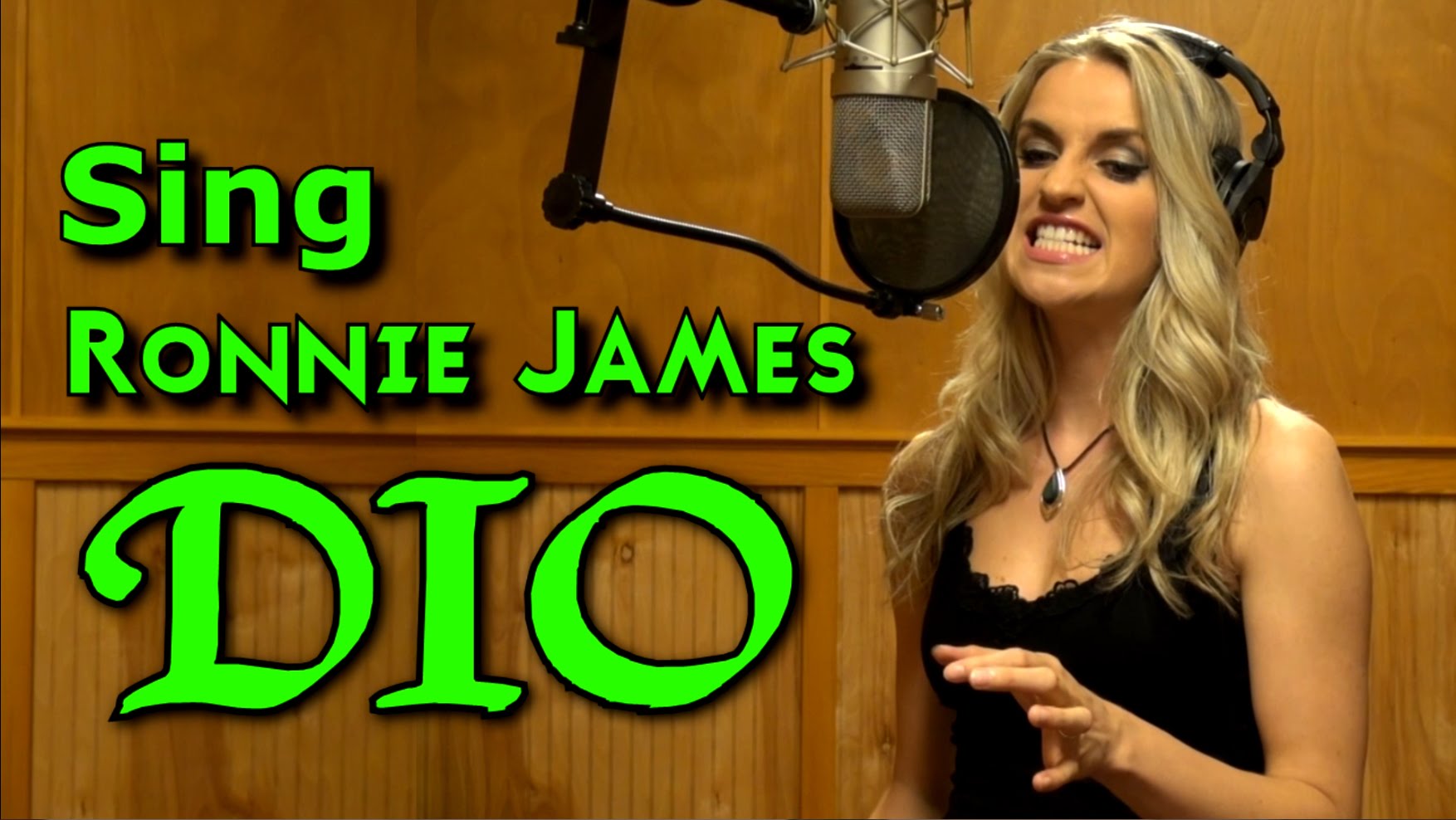 Known for his powerful voice, his wide range, and his dynamic emotional expression, Ronnie was a key factor in the Heavy Classic Rock movement of the seventies.  Few vocalists dare to attempt his music, because no one will ever replace Ronnie. 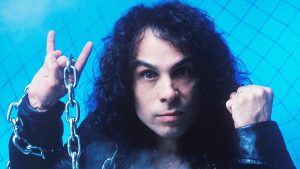