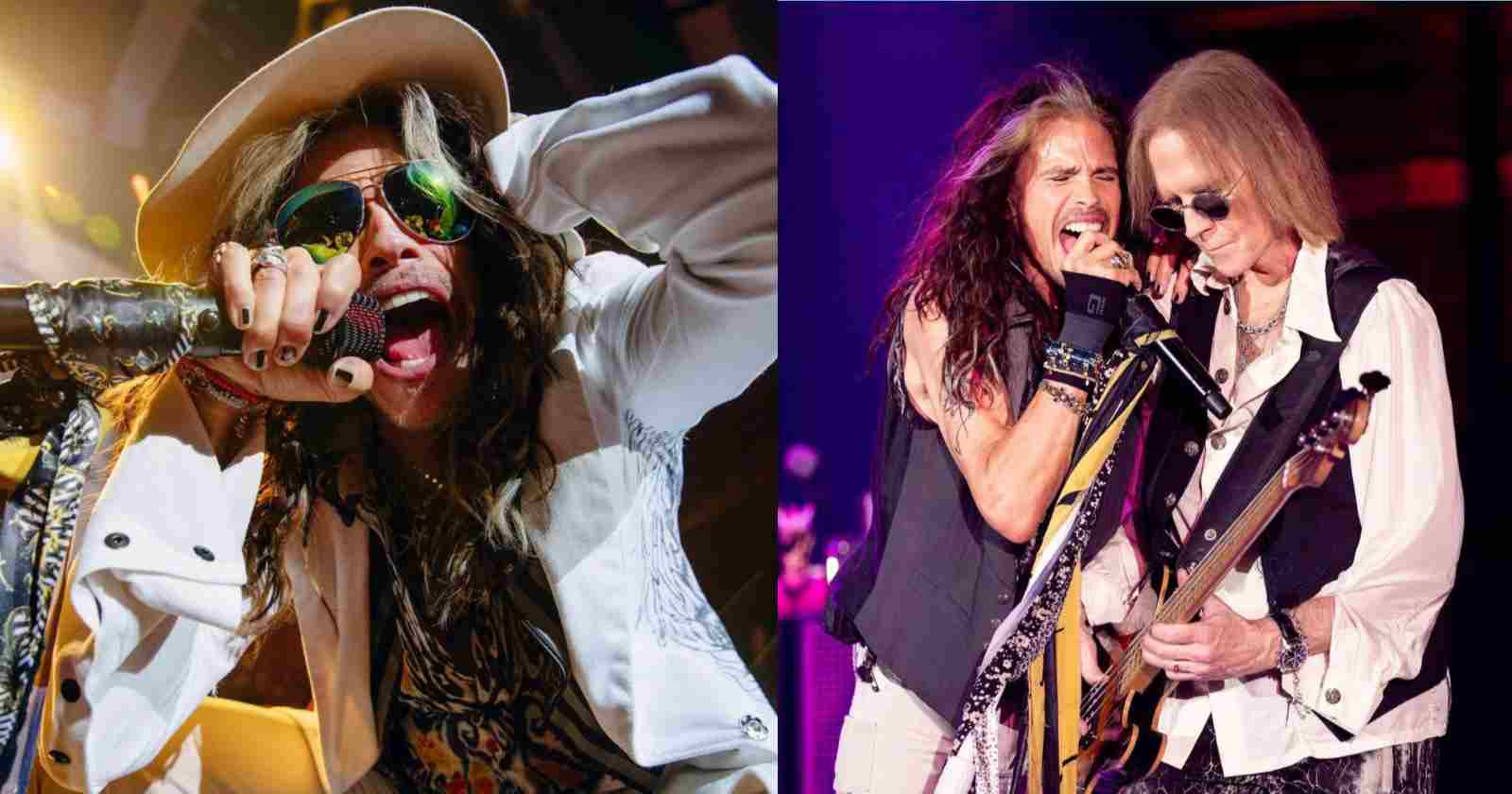 Aerosmith announced in an official statement that the first set of their Las Vegas residency in June and July are canceled because the vocalist Steven Tyler recently had a foot surgery and the necessity of pain management during the process made him relapse on his sobriety afterwards. According to the band he voluntarily entered a treatment program to get well. The September, November and December dates are until now confirmed to happen. Tyler celebrated last March 26 his 74 birthday.

“As many of you know, our beloved brother Steven has worked on his sobriety for many years. After foot surgery to prepare for the stage and the necessity of pain management during the process, he has recently relapsed and voluntarily entered a treatment program to concentrate on his health and recovery.”

“We’re truly sorry to inform our fans and friends that we must cancel our first set of Las Vegas Residency dates this June and July while he focuses on his well-being.”

“We will continue our 2022 dates starting in September, and we’ll let you know any further updates as soon as we can. We are devastated that we have inconvenienced so many of you, especially our most loyal fans who often travel great distances to experience our shows.”

“Thank you for your understanding and for your support for Steven during this time. If you purchased your tickets via Ticketmaster, you will be refunded and will receive an email shortly with details, otherwise please contact your point of purchase for information on refunds,” Aerosmith said.

When the band announced a few months ago their Las Vegas residency they had already said that the drummer Joey Kramer had decided not to play with the band this year because he wanted to focus on his family. Guitarist Joe Perry said in an statement at time: “(Joey Kramer) regrettably made the decision to sit out the band’s concerts in 2022 so he can focus his full attention on his family during these uncertain times.”