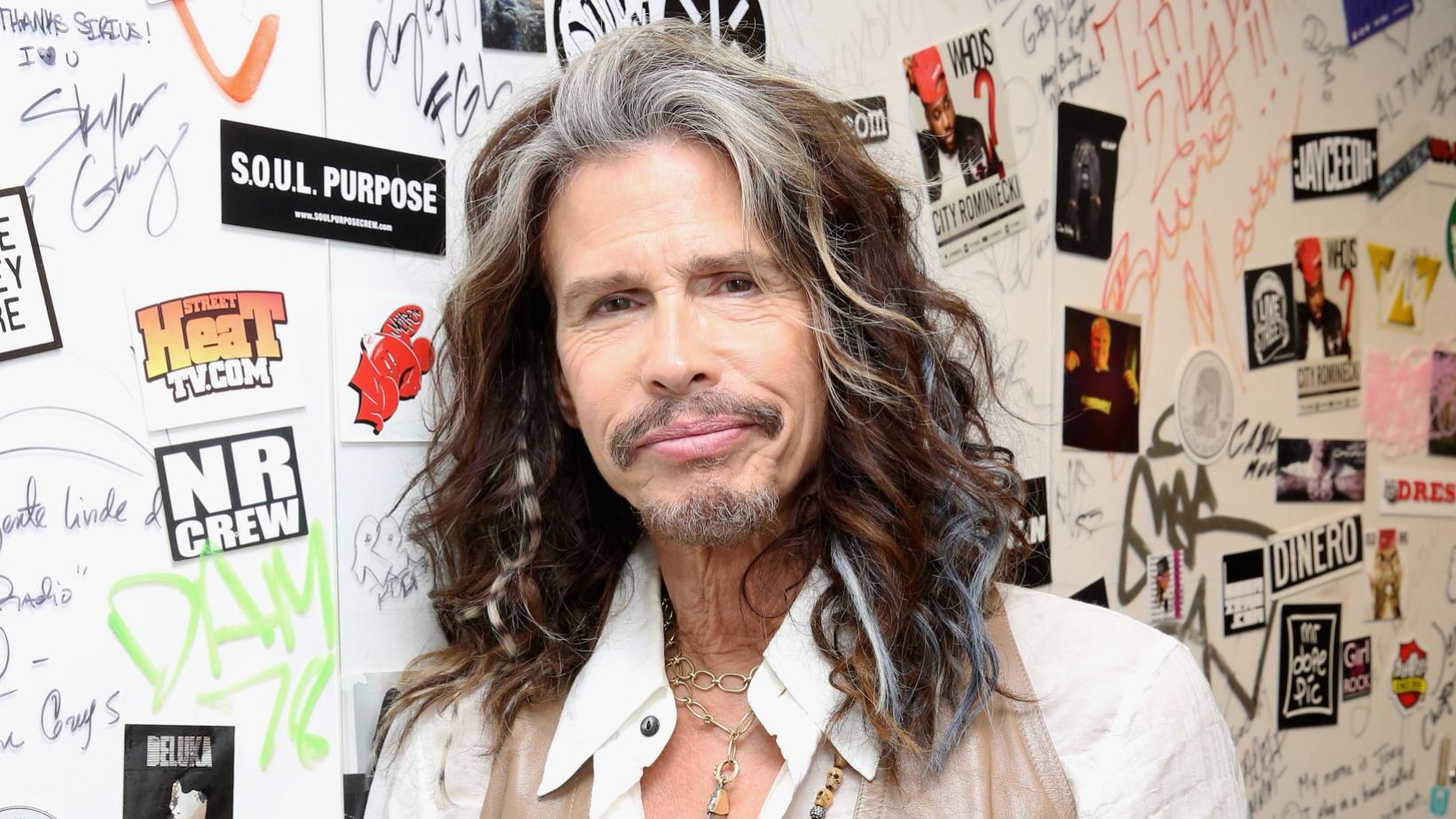 Steven Tyler has denied suffering a seizure during Aerosmith’s South American tour. The band canceled the last four remaining shows due to what the band called Tyler’s “unexpected medical issues.”

A Boston Globe report later suggested that the singer suffered a seizure after the band’s show in São Paulo, Brazil, on September 25.