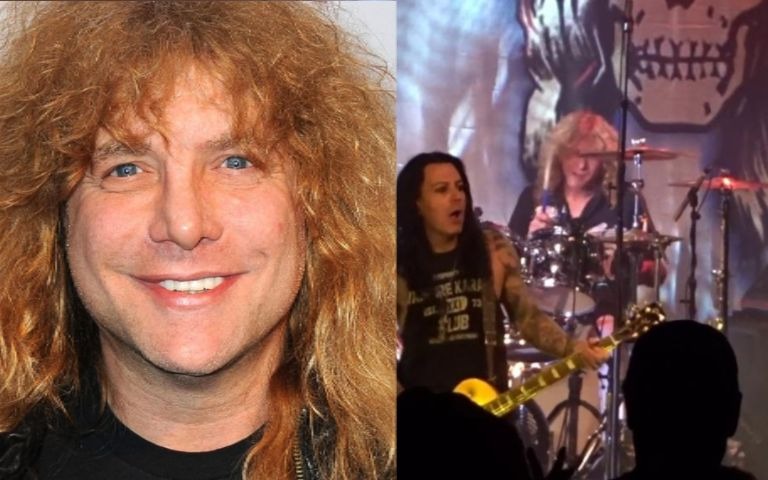 Drummer Steven Adler made his first show after the knife accident in late June. The performance took place with his band, Adler’s Appetite, on Friday (12) in Las Vegas, United States.

Steven Adler was hospitalized the night of June 27 after stabbing his stomach. It was suspected that he would have attempted to hurt himself, but a drummer’s representative denied any intention of suicide.

According to the representative, Steven Adler suffered an accident. Although it was not specified what caused the injury, it was said that the cut was “too small and shallow.”

Steven Adler (born Michael Coletti; January 22, 1965) is an American musician. He is best known as the former drummer and co-songwriter of the hard rock band Guns N’ Roses, with whom he achieved worldwide success in the late 1980s.