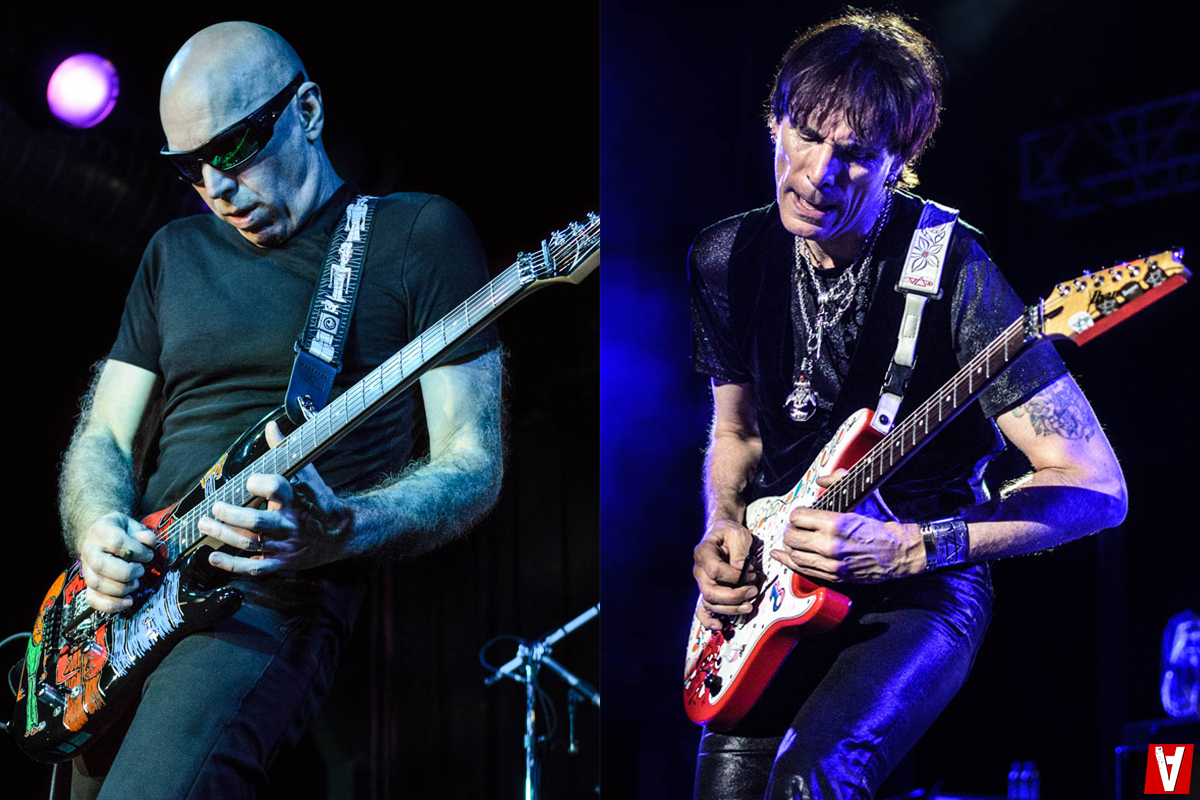 Steve Vai talked with the Captain about the beginning of his musical career and how he had no guitar knowledge at the time.

Who taught him then? 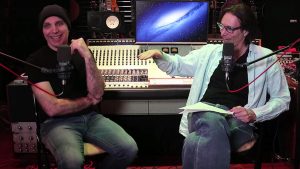 “He was like 4 years older than me. But when you’re 12, somebody that’s 15 or 16 is like a god! Especially if they can play Led Zeppelin. And Joe could play anything.

“One of the great advantages that both he and I had was a very inspired music teacher in our high school. We learned music theory, and he taught me how to compose. I was writing for the high school orchestra, but I wasn’t really applying it to the guitar. I didn’t really make that connection until I started taking lessons from Joe.

“And when I started with Joe I didn’t know how to play the guitar at all. I had strings for the guitar, but I didn’t even know how to put the strings on. [Laughs] He took me from ground zero.”

Back in January, Joe remembered the moment Steve showed up at his doorstep, telling Q103:

“Steve Vai was 12 years old and could not play guitar at all when I met him. He showed up on my front door with a guitar with no strings in one hand and a pack of strings in the other, and said, ‘Hey, you’re teaching my friend. Can you teach me how to play too?’ That was my introduction to Steve.”

Back in 2016, Steve remembered how Joe had a similar brutal policy to Mr. Tristano while giving lessons – “you make mistake, lesson is over,” saying: 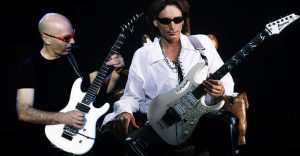 “It was my second or third lesson – one of the best experiences, probably the most pivotal experience in my musical career. I always had this block with the ability to memorize things, and on one of my first lessons [Joe] wrote, ‘Memorize all the notes on guitar.’ In one week…

“The walk home was one of the biggest turning points of my life. I decided I will never, ever show up not completely prepared. It’s so funny how little things can have such profound impact.”