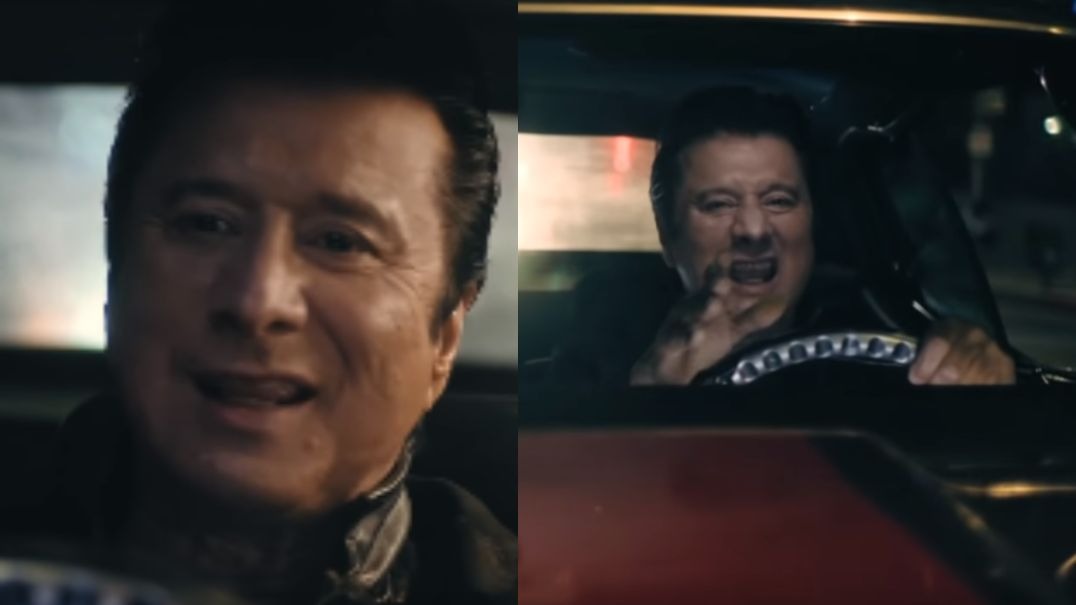 A series of live performance videos were released in support of the Traces release. However, this video is his first official as a solo artist since “Missing You” in 1994. And the first since “When You Love A Woman”, alongside Journey in 1996.

The neo-noir-inspired clip is directed by Myriam Santos and features Perry driving a 1970s Black Chevelle SS, he also walks through Hollywood streets.

Perry told the story behind the video. “During the recording of the song, we went to a place in Hollywood. It was the first time I’d been there in a long time. At Sunset Blvd, I saw several young people of 16, 17, walking around just … existing. And I felt a sympathy for them. We’re still here doing the same thing.”

Stephen Ray Perry (born January 22, 1949) is an American singer and songwriter. He is best known as the lead singer of the rock band Journey during their most commercially successful periods from 1977 to 1987, and again from 1995 to 1998. Perry had a successful solo career between the mid-1980s and mid-1990s.

Perry’s singing voice has garnered acclaim from prominent musical peers and publications; he has been dubbed “The Voice”, a moniker originally coined by Jon Bon Jovi. He was ranked no. 76 on Rolling Stone magazine’s “100 Greatest Singers of All Time”, and was inducted into the Rock and Roll Hall of Fame as a member of Journey on April 7, 2017.