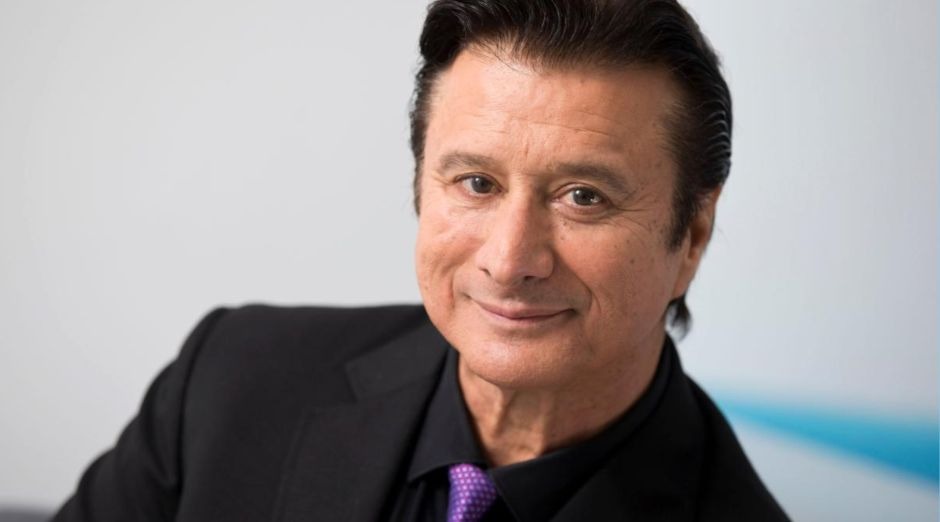 Former Journey singer Steve Perry has returned with a new Christmas EP, featuring versions of “Silver Bells” and “Have Yourself a Merry Little Christmas.”

Perry returned last year with the album “Traces”, his first album after 25 years. Meanwhile, his old band, Journey, has just announced an extensive tour with Pretenders.

About the release, Perry said:

“The holidays are certainly a wonderful time of the year filled with many emotions. I’m very happy to share with you one of my favorite holiday songs, ‘Silver Bells’, but done with my love for R&B mixed in, along with a new remix of ‘Have Yourself A Merry Little Christmas’. I hope it brings a smile to you and yours in this holiday season!”

The musician released his first solo album in more than two decades, “Traces” in 2018. The singles “No Erasin'” and “We’re Still Here” reached the adult-contemporary Top 20. At one point, Perry ruminated about touring in support of Traces, and even discussed possible set lists, but so far hasn’t followed up with any confirmed dates.

The musician has 70 years old and was born in Hanford, California, to Portuguese parents.