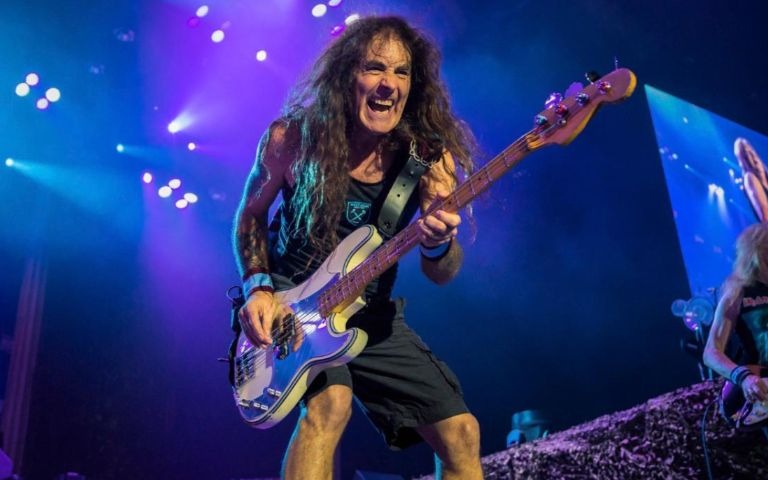 Legendary Maiden bassist Steve Harris revealed to Eddie Trunk if Iron Maiden has plans for retirement. Speculation about the retirement of big rock bands like Iron Maiden is frequent.

After all, many musicians are old enough and can feel the pressure to stay on the road for so many years However, there is still no talk about retirement within Iron Maiden. In an interview with journalist Eddie Trunk, transcribed by Blabbermouth,Steve Harris said the issue should only surface when members feel they are no longer able to deliver a good performance.

“Yeah, [the tours] just [seem] to be getting bigger and better. What can you say? It’s great. We’re really enjoying it. Everyone’s enjoying it. I don’t know how long we’re gonna be doing it for, so everyone’s looking at it… we’re just totally enjoying every gig. We’re taking each day as it comes, really.”

“We all feel that if we feel we’re not cutting it anymore, then we’ll discuss it and that will probably be the end of it,” he explained. “But at the moment, we don’t feel like that. We feel that we definitely still are pulling our weight, so to speak. We’re just doing well. So far so good. I don’t wanna tempt fate, but we are doing good.”