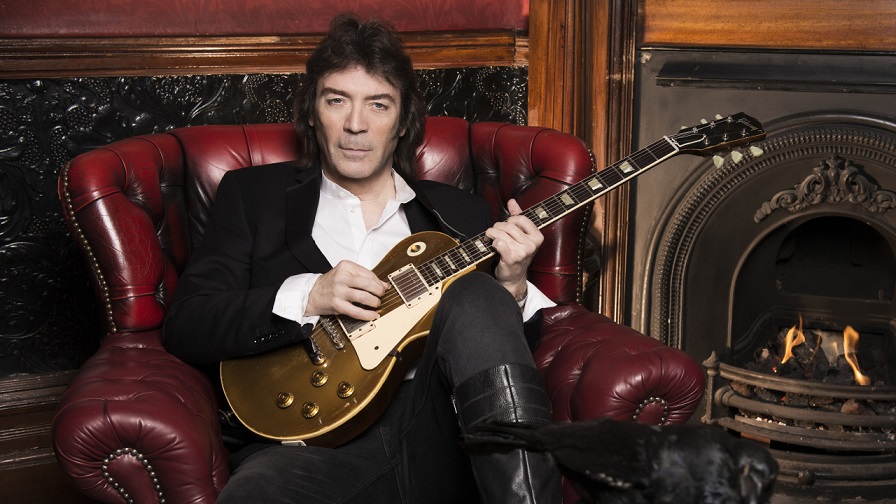 Read what he said to Ultimate Classic Rock: 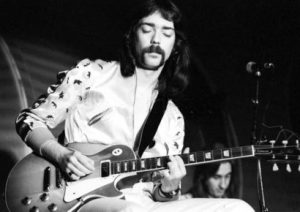 Keith Emerson and I were going to form a band with Jack Bruce and Simon Phillips. Of course, two of those guys have passed on now, but what talent, what drive. Irreplaceable. I have enormous respect and love for their work.”

That’s one hell of an aborted supergroup. When was this?

“It was the early ’80s, before Keith reformed ELP with Cozy Powell. We had a band there for about five minutes, and it all seemed like it might be very good. 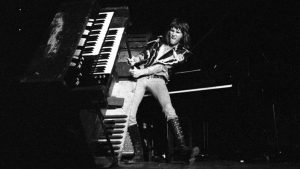 “But I think Keith and Jack had their differences, and afterwards Keith said to me, ‘Well, Jack’s gone now, but how would you feel about being the singer?’ I said, ‘Whoa, in no way do I consider myself to be in Jack’s league as a singer.’

“Things were bandied around, and it looked like it might be good, but I was involved in solo work and GTR was about to be formed. You can’t do everything in life, but there’s always a ‘What if?’ factor.” 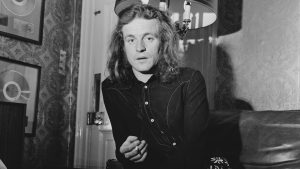 Did you ever record any rehearsals or demos or anything? I’m sure people would love to hear that stuff.

“There were some demos of things, but I think they were at a point where they didn’t have lyrics or what have you. But that stuff does indeed exist. It was a lot of work-in-progress, ‘Where do you take that next’ [stuff].

“That’s a particular baton I could be running with, but I haven’t so far. It’s what you prioritize in life, isn’t it?”

It’s like you were a member of this exclusive progressive rock club. Everyone was in a band with everyone at some point. 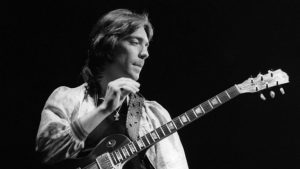 “It’s interesting, all of that. Lots of things were talked about. I enjoyed working with Chris Squire too. I was on some of his stuff, and he was some of my stuff.

“Chris asked me to join Yes at one point. I had hoped to work with Greg as well. I worked with [early King Crimson member and co-founder, multi-instrumentalist] Ian MacDonald on some things. There was a fair amount of cross-collateralization with Yes and the King Crimson guys. We all mixed it up all quite a lot. 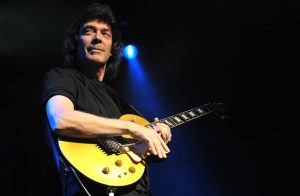 “John and I were going to do something with Rick Wakeman and Carl Palmer. Whenever anyone asks me to form a band, I say, Don’t ask me to form a band! Record together, yes, but don’t mention the word band! It’s too much of a commitment for anyone. And if anyone likes it, then maybe you’ve got a band.

“[Marillion guitarist] Steve Rothery and I have been doing some stuff, and who knows what will happen there. I’ve been working with an Indian sitar player too. There are lots of ideas in the pipeline.”

Watch the last time Lemmy, Eddie and Phil played “Ace Of Spades” together
Great Forgotten Songs #29 – Fastway “Say What You Will”
To Top