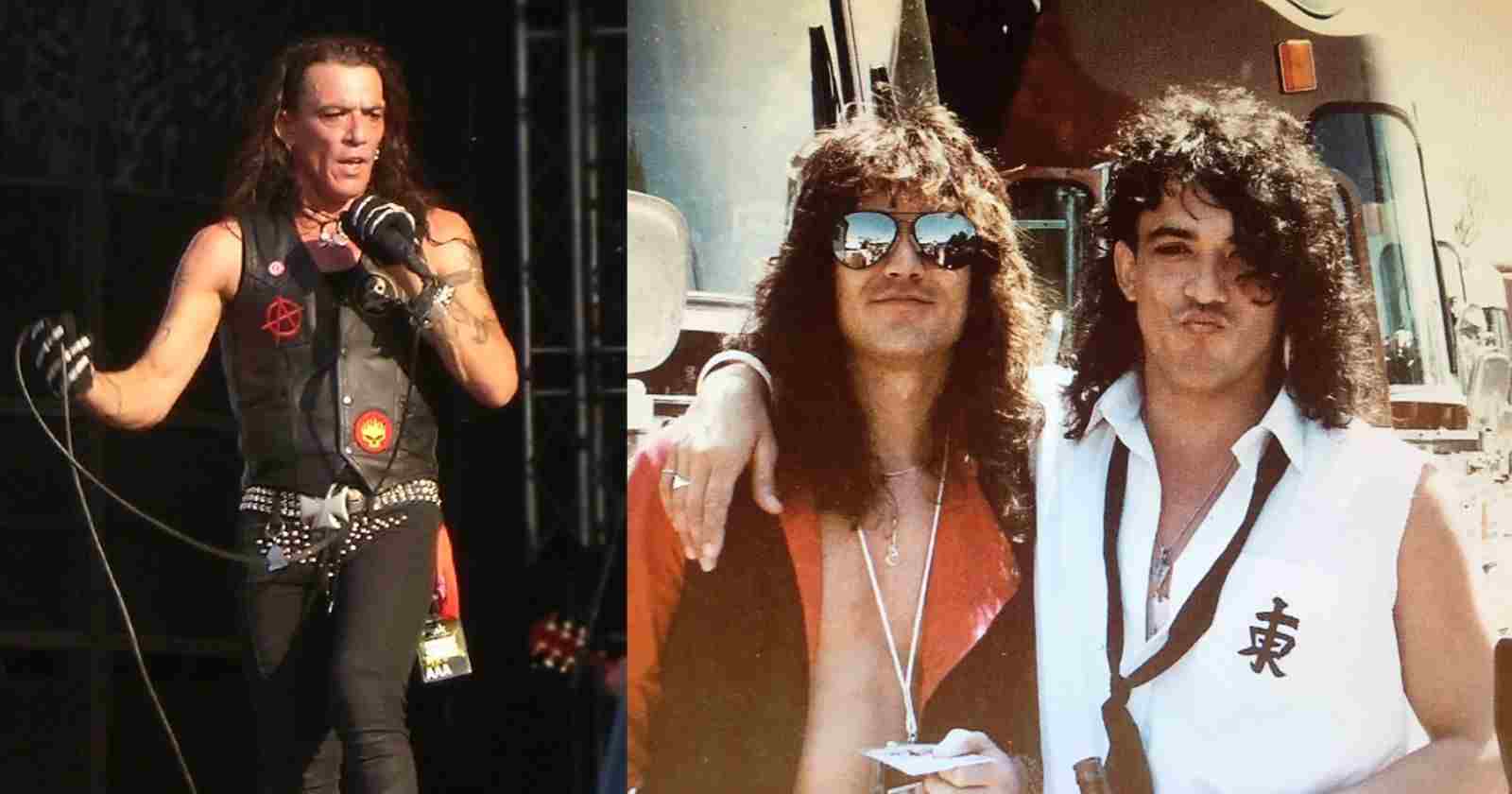 Ratt singer Stephen Pearcy said in a interview with Eddie Trunk that he would like to reunite the band’s classic line-up for one final album. According to Pearcy he is talking with drummer Bobby Blotzer (That lost a legal battle over the band name back in 2018) and also guitarist Warren DeMartini that left the band 3 years ago.

“I do talk to Bobby. It’s love-hate, brother kind of a thing. We keep in touch and talk about positive things. He still has interest. … And Warren is the same. (We were) not the most dysfunctional band on the planet. But the smart ones make an effort to take care of business.

“What are you, punishing somebody? You’re getting back at somebody? You’re holding a grudge, vendetta? It’s all bullshit. We’re all gonna die anyway. Go figure it out. How many replacements can you have in a band and still consider it legit? So if we’re gonna have something on plastic, so to speak, forever, I’d rather have the original band do a record and just not do a Ratt record until that day comes. If it ever happens.”

He also said that he’s been working with DeMartini:

“I’m gonna talk to him about it. … He’s not some aggro dude right now. I’m not aggro at any of these people. Look, we created this great thing, and if there’s gonna be a Ratt record, I just off the top of my head said I wanna do it with the original guys, if we’re gonna do one – or don’t even bother. If we ever do a record, let it be the real guys, and call it a day. So if that’s the last thing we do, well, let’s do it. If not, hey, we’ve got the [old] records. That’s all I can say.”