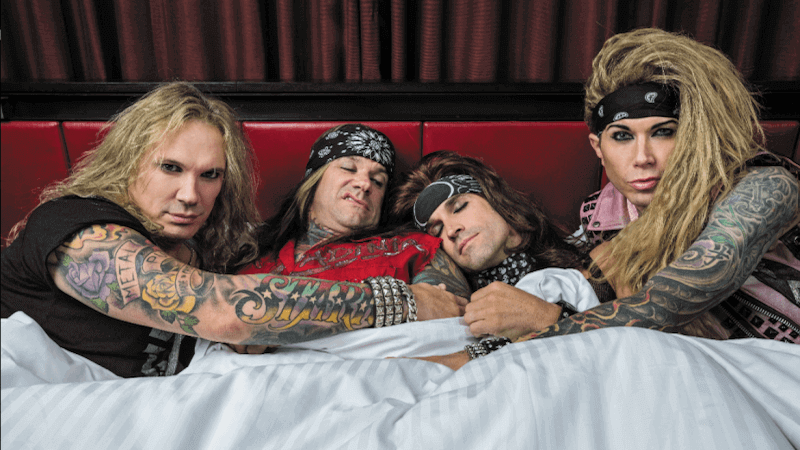 Shortly after removing a sexist-sounding guitar pedal from the air, Steel Panther decided to continue with the release.

In a press release, the band said it respected all genres and freedom of expression in the United States. The group even said that the guitar effect was made to give an “ear orgasm” to women. 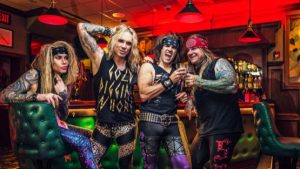 “[The pedal] has four buttons and a switch for guitarists of all genres to customize the ‘Dirty’, ‘Sizzle’, ‘Booty’ and ‘Load’ tone parameters according to their individual preference. […] We respect and love the freedom of expression offered to all citizens in the USA. We support the right of all people to express themselves, no matter where they are in the world. We receive all races, sexes and sexual orientations at our shows – shows that celebrate the individuality of everyone through the party and, of course, the love of heavy metal. […] As clearly stated by [guitarist] Satchel, when it was originally developed, the sound being created by Pussy Melter aims to bring pleasure to the women who hear it.”

The item is already pre-sold at the band’s official store, and will be officially released on October 1st. Each pedal costs $ 199.

Steel Panther is an American comedic glam metal band from Los Angeles, California, mostly known for their profane and humorous lyrics, as well as their exaggerated on-stage personae that reenact the stereotypical 1980s “glam metal” lifestyle.