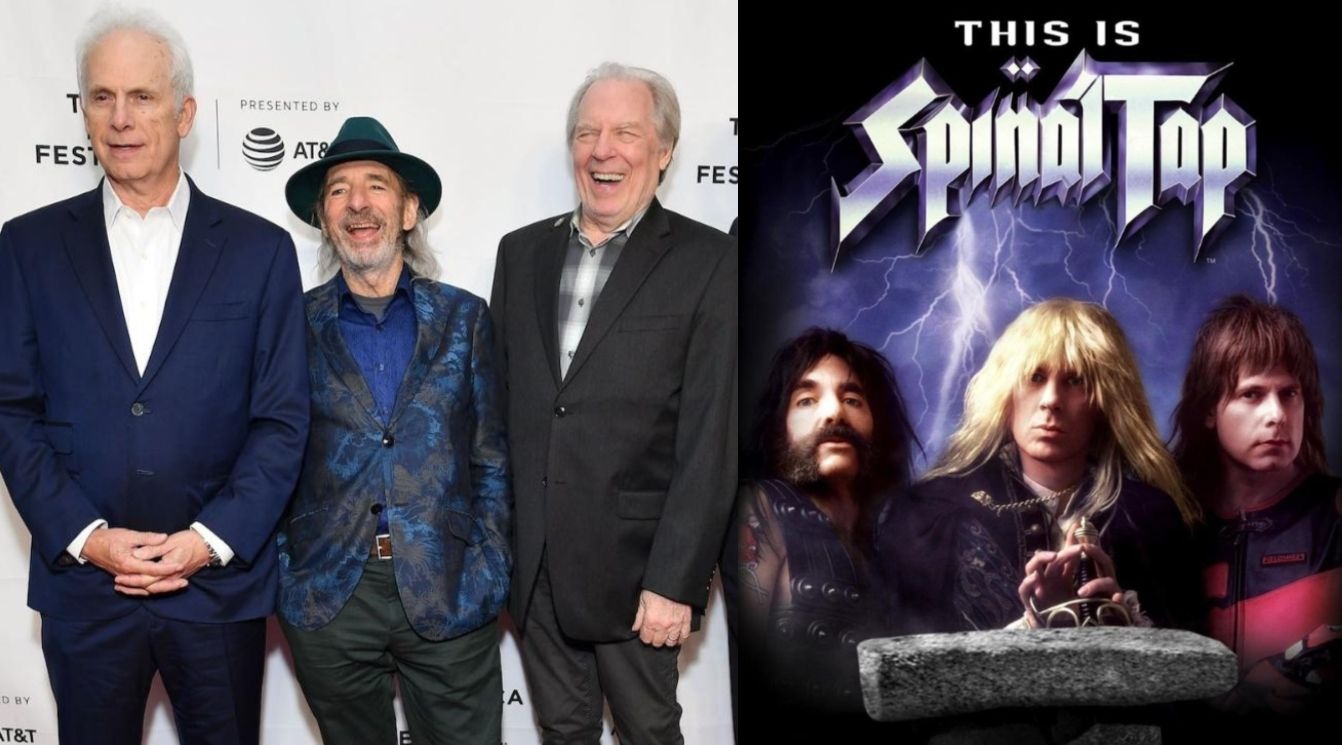 Members of the fictional band Spinal Trap reunited for an acoustic show in celebration of the classic This Is Spinal Tap, marking its first performance in ten years. Harry Shearer, Christopher Guest and Michael McKean played a set of nine tracks with Elvis Costello after watching the film in full during a session with musicians and fans at the Tribeca Film Festival in New York.

Watch the complete concert below:

This Is Spinal Tap is a 1984 American mockumentary film directed and co-written by Rob Reiner. It stars Christopher Guest, Michael McKean, and Harry Shearer as members of the fictional British heavy metal band Spinal Tap, and Reiner as Marty Di Bergi, a documentary filmmaker who follows them on their American tour.

The film satirizes the behavior and musical pretensions of rock bands and the hagiographic tendencies of rock documentaries such as Gimme Shelter (1970), The Song Remains the Same (1976), and The Last Waltz (1978). Most of its dialogue was improvised and dozens of hours were filmed.

This Is Spinal Tap received positive reviews, but was only a modest success upon its initial release. However, it found greater success and amassed a cult following after it was released on VHS. In 2002, it was deemed “culturally, historically, or aesthetically significant” by the Library of Congress, and was selected for preservation by the National Film Registry.