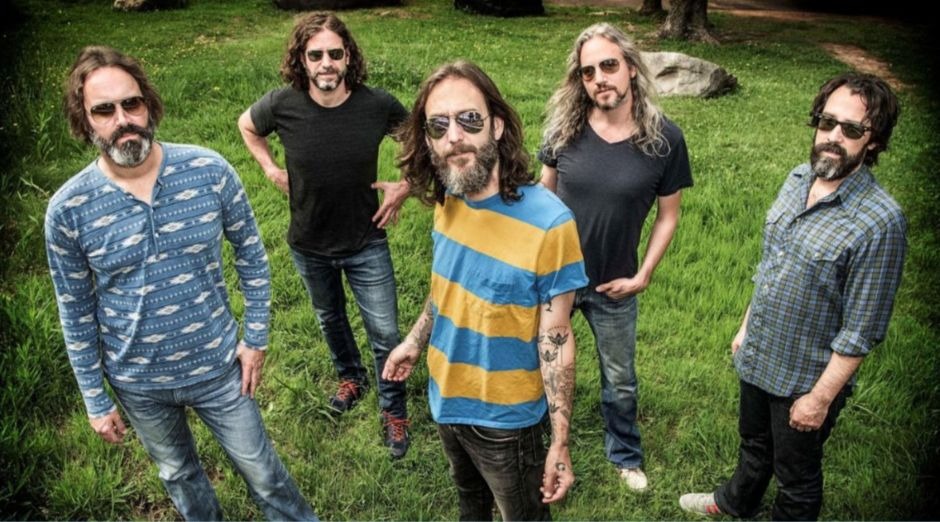 According to The Wall Street Journal, sources linked to The Black Crowes unofficially report that brothers Chris and Rich Robinson are negotiating with Live Nation for a tour of The Black Crowes for 2020, in what would be the first time the band would meet after their last concert in December, 2013

Last year Chris formed a band called As The Crow Flies that basically plays BC songs, while Rich is involved with The Magpie Salute, both of which have other former Black Crowes members.

The band’s last studio album was Before The Frost… Until the Freeze, released in 2009.

The American band was formed in 1984 and has eight studio albums, four live albums and several charting singles.

The band sold more than 30 million albums, and is listed at number 92 on VH1’s 100 Greatest Artists of Hard Rock. They were labeled by Melody Maker as “The Most Rock ‘n’ Roll Rock ‘n’ Roll Band in the World” and the readers of Rolling Stone voted them ‘Best New American Band’ in 1990.