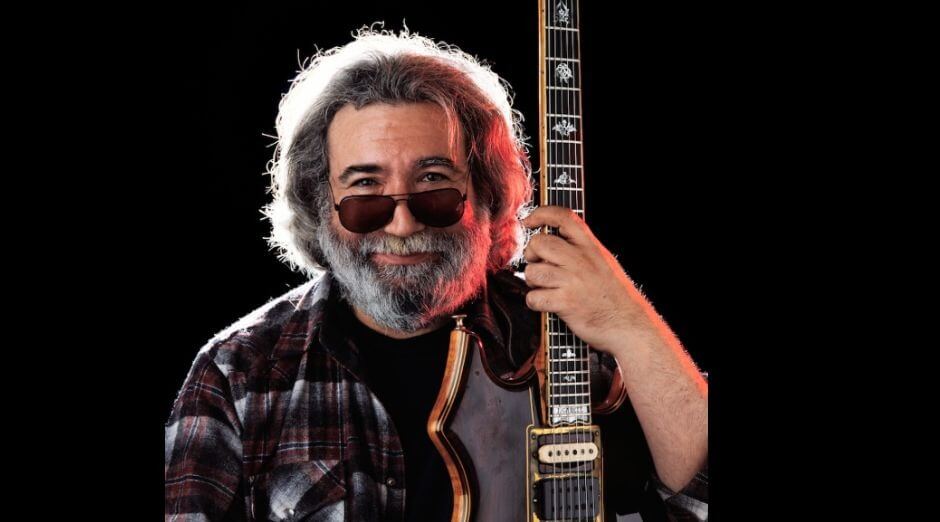 Grateful Dead guitarist and singer Jerry Garcia is considered one of the best musicians of all time, although he once said in an interview with Steve Weitzman that the band didn’t make good albums. During that same conversation he revealed some of his favorite songs of the band.

The Grateful Dead songs Jerry Garcia loved the most:

“When you work on songs, can you tell which ones maybe become classics with your audience, like “Sugar Magnolia” or “Truckin’?”

“Uh…not really. I can’t. ‘Cause often, the ones that get me don’t get anybody but me (laughs).”

Which ones have gotten you that haven’t gotten many other people?

“Yeah, that’s another song too. That’s a song I like. “Ship Of Fools” is a song I like an awful lot. But my relationship to them changes. Sometimes I really like a song after I’ve written it and I don’t like it at all a year later. And some of them, I’m sort of indifferent to, but we perform it and find they have a real long life. For me to sing a song, I really have to feel some relationship to it. I can’t just bullshit about it. Otherwise, it’s just empty and it’s no fun.”

“There has to be something about it that I can relate to. Not even in a literal sense or a sense of content, but more a sense of sympathy with the singer of the song. It’s a hard relationship to describe, but some songs have a real long life and you can sing them honestly for a long period of time – years and years – and others last just a while and you don’t feel like you can sing them anymore.”