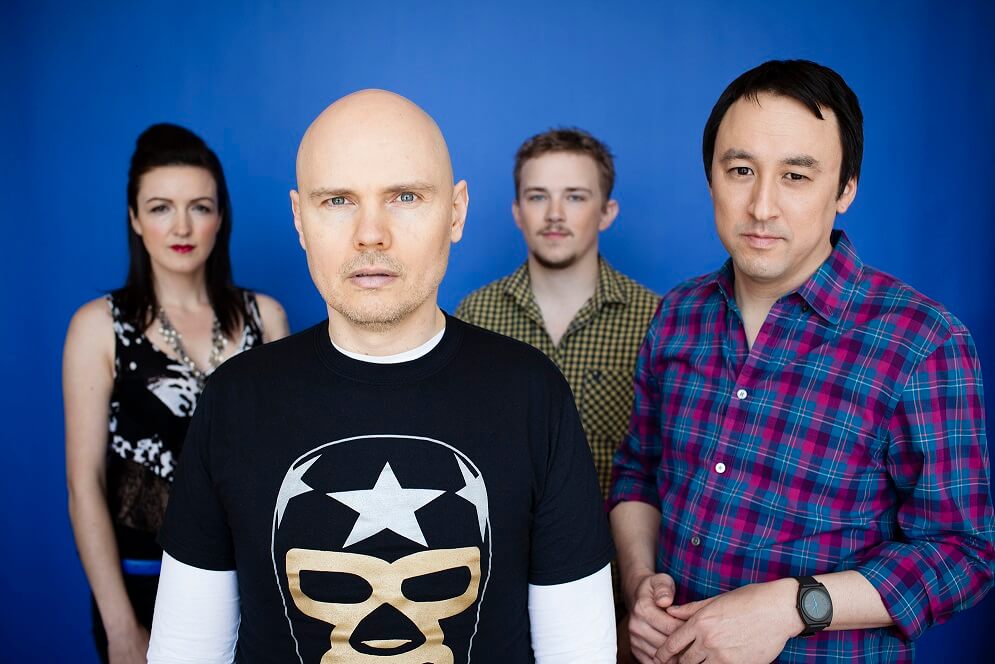 In a new message on his Instagram, Billy Corgan has intimated that Smashing Pumpkins may be recording a reunion album with none other than mega producer Rick Rubin.

But let’s go in parts. Firstly, it is publicly known that the group’s original lineup has been rehearsing a meeting for 2018 – Corgan recently posted a photo inside a studio alongside drummer Jimmy Chamberlin and guitarist James Iha. 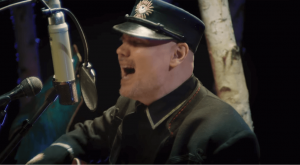 Last week, both Chamberlin and Corgan posted photos inside Rubin’s studio in Malibu. Now, the icing on the cake is a new message from the singer stating that he has been working with the producer on “a new album” without specifying the project.

“I share a small (controlled) window of my crazy life,” commented Corgan. “For example, we are currently in the studio recording with Rick Rubin. But unless I show you a picture of Rick sitting like a Buddha at a mixing desk, you probably would not guess that. ” 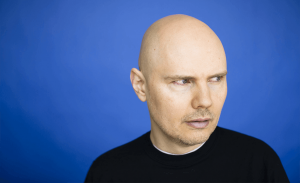 The musician wrote the message in response to rumors that surfaced after posting a picture revealing health problems without revealing too much detail.

“Or when, in a very innocent way, I post a picture with a needle in my arm and talk about making peace with God and my time on earth, this sends a kind of signal to my friends and acquaintances that I was sick or wanted someone’s sympathy. (Actually, it was just a serum full of vitamins and homeopathy to help me recover from this strong flu).” 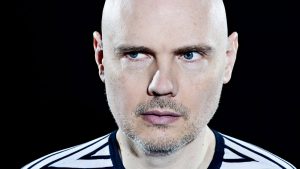 It is worth noting that Corgan did not exactly say that the album he was recording was from Smashing Pumpkins.

However, Consequence of Sound recalled that just a few days ago a rumor surfaced about a band that would be recording a reunion album with “a good part of their original lineup” together “one of the five most famous producers of all time” – or either, the pieces fit.

See the posts below:

I've had a crazy life. Good crazy, but crazy nonetheless. For example. I saw this picture of myself the other day. Besides having a generally good idea of when it was taken (1993 or 1994) I don't remember actually taking the photo, nor do I remember countless others like it between the years 1991-2004. Now, perhaps that says something about my inability or desire to remember, but I'd argue it's an unfortunate result of the blur of those years. Which leads me to this time, or this moment, where like so many, I share a window (curated as it is) into my crazy life. As an example, we are currently in the studio with Rick Rubin. But unless I show you a picture of Rick sitting Buddha-like at a mixing desk, you probably wouldn't know that. Or when I, in a very naive way, post a shot with a needle in my arm and ramble on about making peace with God and time left on dear 'ol Earth, it sent some signal to friends and associates alike that I was sick or wanted other's sympathy. (As fact, it was an IV full of vitamins and homeopathy to assist in getting over this vicious flu). So yes, was sick, and no, not serious in any way nor would I share such info here because this window I'd prefer to be one where you see the sunlight streaming through. The only addendum to that is when I saw how others were reacting to their perception of my misguided and poorly worded message, I chose not to react in kind; in essence I let the shadows cast be whatever you-they-them want to believe. Because we live now in a world where perception often outweighs reality, and that's fine. So to that, here's a new pic I just took of me with my sandy-brown, curly hair flowing in the studio breeze. Lots of love, WPC #wpc

Sometimes rock and roll has its costs. But it does occur to me sitting here that my aim is to make peace with my family first, and then spend whatever time I have left here making peace with God #loveisallyouneed