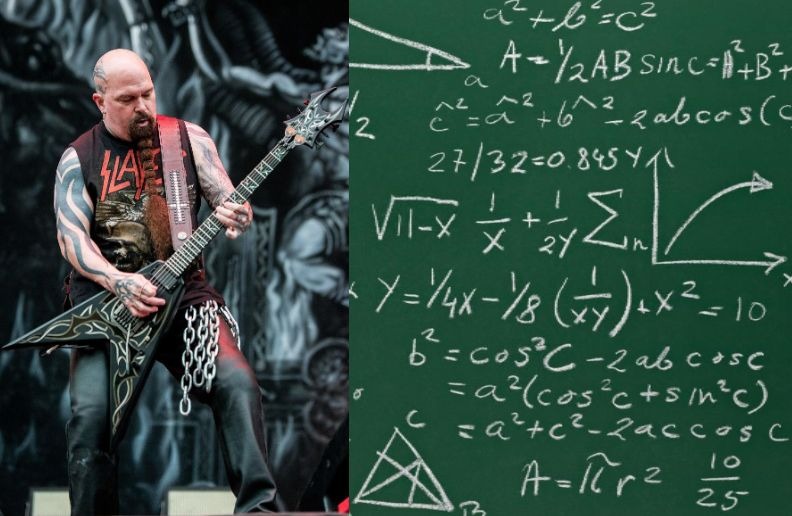 During a conversation with Metal Hammer, Kerry King revealed that he was an excellent student at school and was a star at math.

“I was a really good student, I was a very smart kid, I won awards at school but it was good that I did not plan to pursue an academic career because when I got to high school I discovered the girls, and when the equations came to contain breasts p*ssy it was funny, I took A in the first half and in the second E, I realized that phase was behind me.”