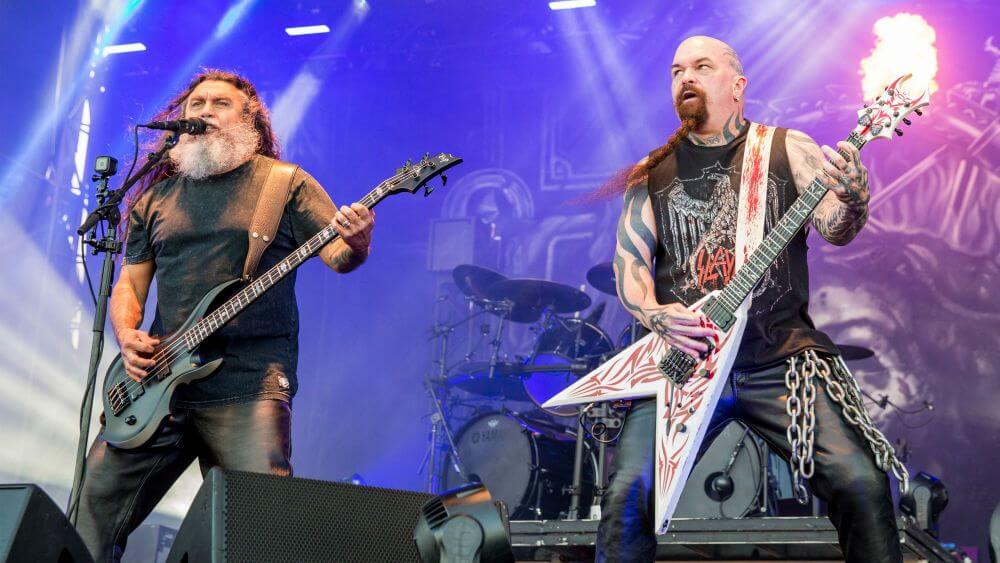 Slayer has just kicked off his farewell tour, which had been released earlier this year.

The group played on Thursday night (10) in San Diego, California, and featured a worthy end-of-career setlist. In addition to relying on the classics of their discography, the selection of tracks also presented some surprises – such as “Dittohead” and “Blood Red”, which were not played for years. 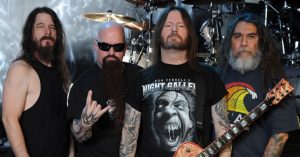 The band’s gig in Irvine a day later featured an identical setlist – suggesting that Slayer should not change much between dates.

You can check the complete track list and some records of these presentations just below.