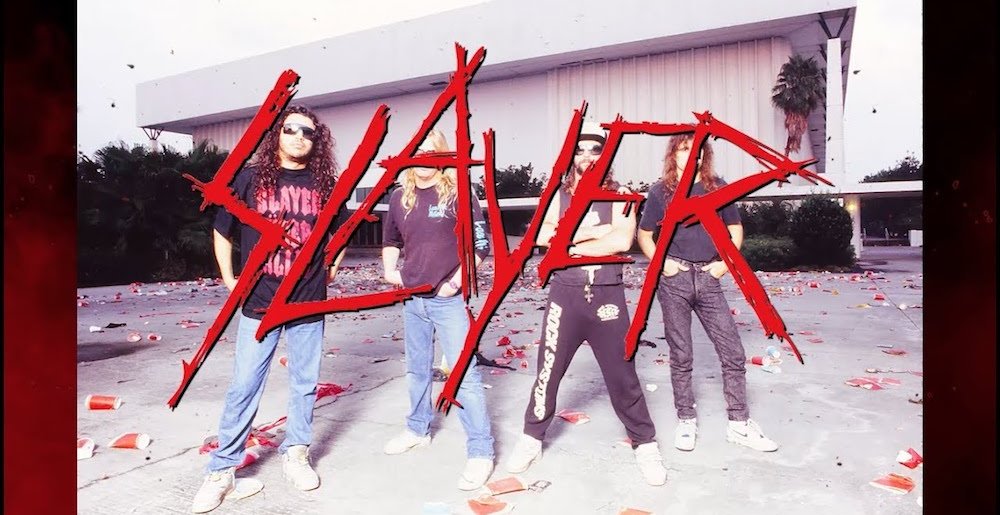 In an unexpected statement, Slayer announced the 2018 tour as the last of the band. Dates and locations have not yet been announced although the statement refers to a “World Tour”. The ad video features a compilation that runs through the entire career of the legendary American band that started activities in 1981.

Tom Araya, gave a statement in 2016 that indicated the end of the band might be approaching: “After 35 years, it’s time to collect my retirement.”