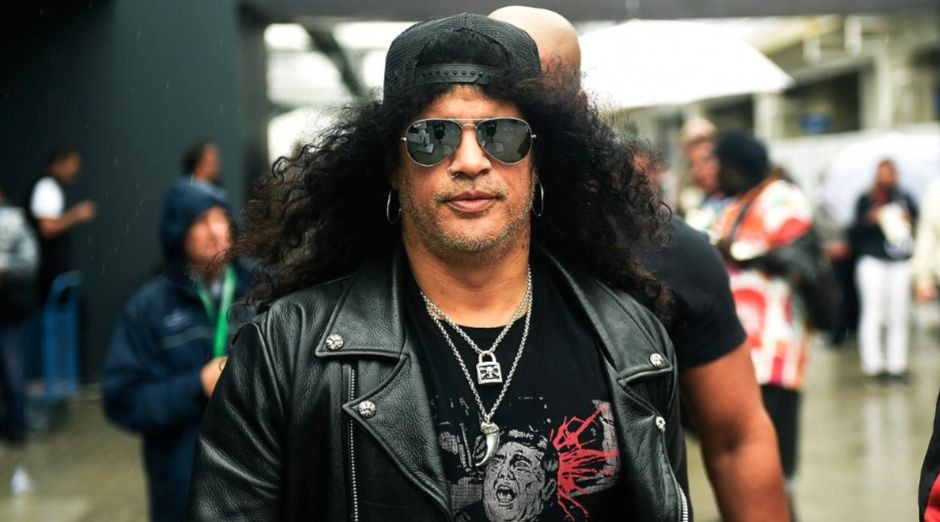 Guns N’ Roses guitarist Slash was on BBC Radio 5 and talked during the interview about when he died and returned after a drug overdose. He overdosed on “speedball,” a highly-potent mixture of cocaine and heroin. And experienced cardiac arrest for eight minutes in a hotel hallway and was revived later.

“I’m really fortunate that I managed to get through all that stuff and come out the other end. And have my passion for music intact and to be physically okay. I really look at myself as being just super blessed because it should’ve gone the other way.

“Did you ever see [Martin Scorsese’s 1995 movie] ‘Casino’ with Sharon Stone? Remember that part where she’s, like, with the James Woods’ character, Robert De Niro’s taken off and she’s in the hotel and she’s coming down the hall, and she starts to collapse, she dies. That was me, exactly that.”

You obviously had a major overdose, it was kept hush-hush at the time. When you came to sort of going back, could you really remember that moment? Did you have to call upon other people who were witnesses at the time?

“I remember everything up to that moment. And everything after that was just waking up with the paramedics, and I was still in the hotel. I mean, that happened in the hallway of the hotel…

“So, up into that point, I remember blacking out and I remember… there’s a thing that happens when paramedics wake you up out of death like that where it’s just, like, this huge shock of energy and lights, voices and pandemonium, and it’s an unmistakable feeling. I’ve had it a few times, and I remember that.”

So when did you become the sober Slash?

“I got sober in 2006, like, 13 years ago. It was definitely not easy. First, you have to come to terms with the fact that you’re beyond repair; your addictions or whatever have gotten to the point where you’re not enjoying yourself and you’re not really functional and so on and so forth.

“And you have to have that clarity, which is hard. And then once you have that, you have to keep reminding yourself of that so that you can start. What you want to do is try and have a different kind of existence and it just takes a lot of work to get there.

“I wouldn’t be doing anything like what I have been doing for the last 13 years if I was still going like I was. I probably wouldn’t be here, most likely.”