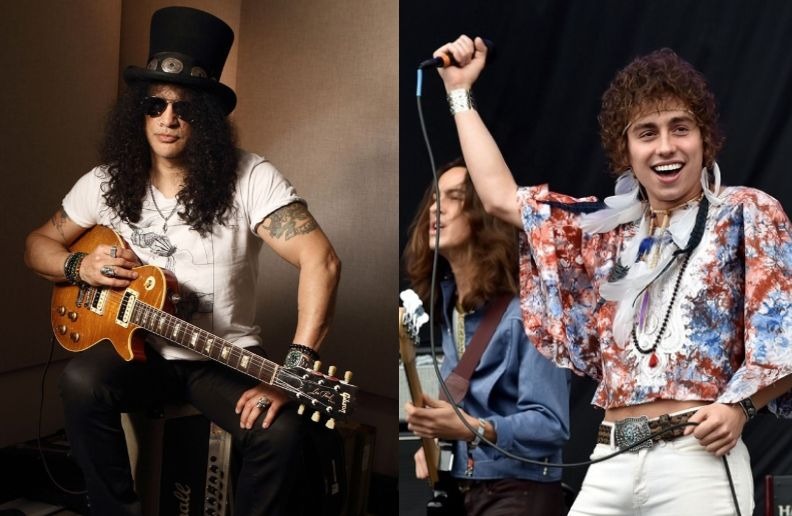 Slash was talking to Billboard Radio China when the subject ended up in the predominance of genres like hip-hop, rap and others being currently the favorites of the great majority of young urban generation.

“When Velvet Revolver was created, there was a movement that started in the mid-1990s that was still paying off for many bands doing rock’n’roll, and I’m not talking about the guys from Nu Metal or Indie, although one of the reasons the VR was half respected was because of vocalist Scott Weiland, who was a remnant of Stone Temple Pilots that came from the nineties and blah blah blah.

But it was all very cool. Then the thing went downhill, the rock kind of lost and followed that commercial side imposed by the record companies that turns everything into a generic thing that plays on the radios but does not mess with anyone because it’s boring and boring, and then people start to seek emotion elsewhere.

I think that’s what happened to the industry, with regard to rock and roll, from 2006 until recent times. But now it seems like a new wave is coming, and I’m really interested to see where this is going to stop as there are a lot of new rock’n’roll bands popping up, plus of course Greta Van Fleet that has burst and is doing incredibly well and this makes people interested in signing with bands made up of young people and teenagers.”