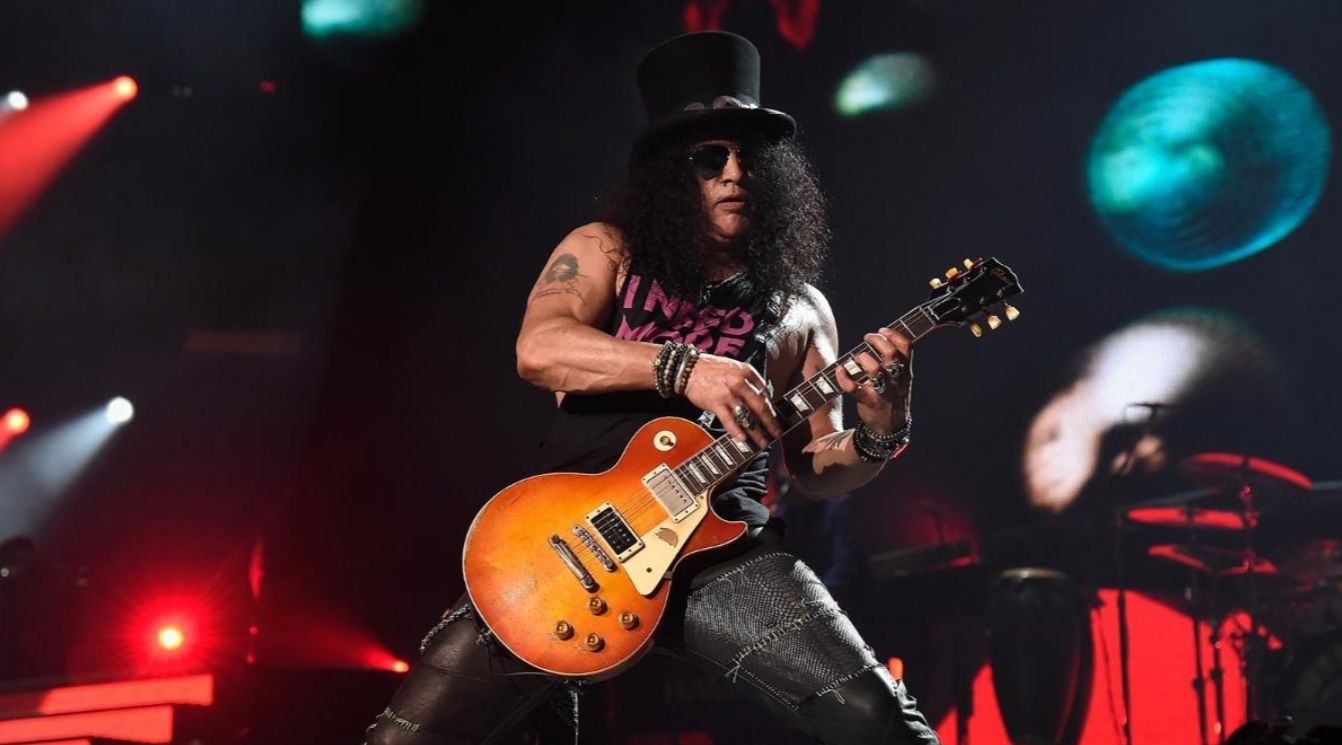 During an interview for Loudwire, Slash was asked to point out a guitarist of the new generation of whom he is a fan.

Guns N ‘Roses guitarist explained that it’s “very difficult to choose”, as there are “tons” of great guitar players lately, some of them “really good”.

“I like watching these guys online, or on YouTube, someone who really gets me connected, or someone who sent me a link saying that it’s for me to check in. I don’t know the names of any of them, but there are brilliant people out there. And they are very young. ”

“I would say guitarists like Gary Clark Jr., who is no newcomer, but for me it’s compared to the others I’ve heard. I consider it phenomenal.”

Gary Lee Clark Jr. (born February 15, 1984) is an American musician from Austin, Texas. He is best known for his fusion of blues, rock and soul music with elements of hip hop. In 2011 Clark signed with Warner Bros Records and released The Bright Lights EP. It was followed by the albums Blak and Blu (2012) and The Story of Sonny Boy Slim (2015).