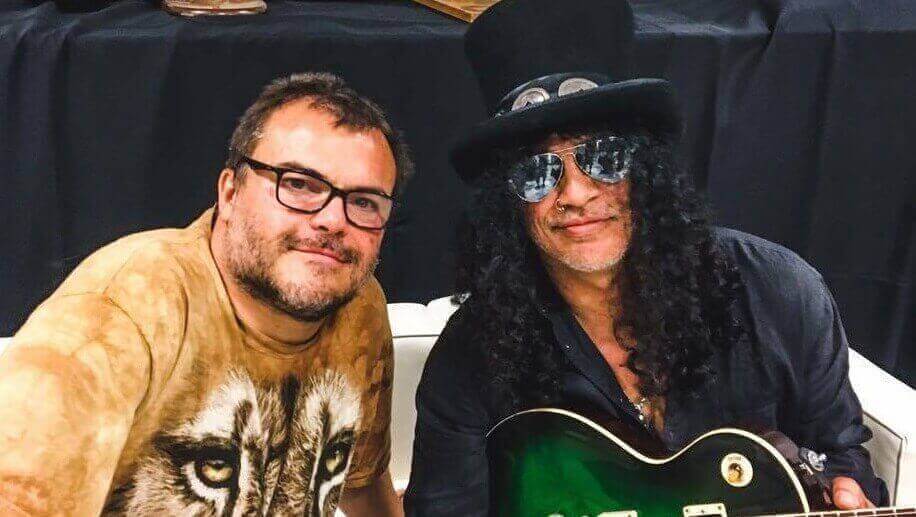 Slash participated in a fan question-and-answer session via Reddit. And he revealed some curious facts about him.

What’s your favorite album of all time?

Any from the Rolling Stones, ‘Let It Bleed,’ ‘Sticky Fingers’ or ‘Beggar’s Banquet’ – Bob Dylan’s ‘Blonde on Blonde’, Aerosmith’s ‘Rocks’. “Exile on Main Street” (Rolling Stones) is another.

What was the first song you were proud of playing?

Slash: “I think it was Ted Nugent’s” Cat Scratch Fever. “I remember learning how to sound like Ted’s version of Led Zeppelin’s” Tangerine. “I remember being so excited about it.” Sunshine of Your Love ” (Cream), Honky Tonky Woman (Rolling Stones). These are all meant for beginners on the guitar but it’s wonderful when you can play sounding like the original. 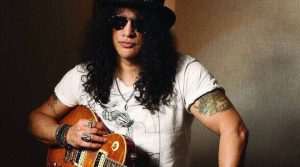 What are you listening to these days?

Slash: “The new album by Paul McCartney is very cool, there’s a new album from Zeal and Ardor, the latest album from Queens of the Stone Age is very good. (BB King, Albert King and Freddie King) and I hear Stevie Ray Vaughan, Gary Clark Jr is cool, a lot of blues guitarists.

Getting back in touch with Axl

Recently Slash gave and interview to USA Today about getting back in touch with his old bandmate Axl Rose: