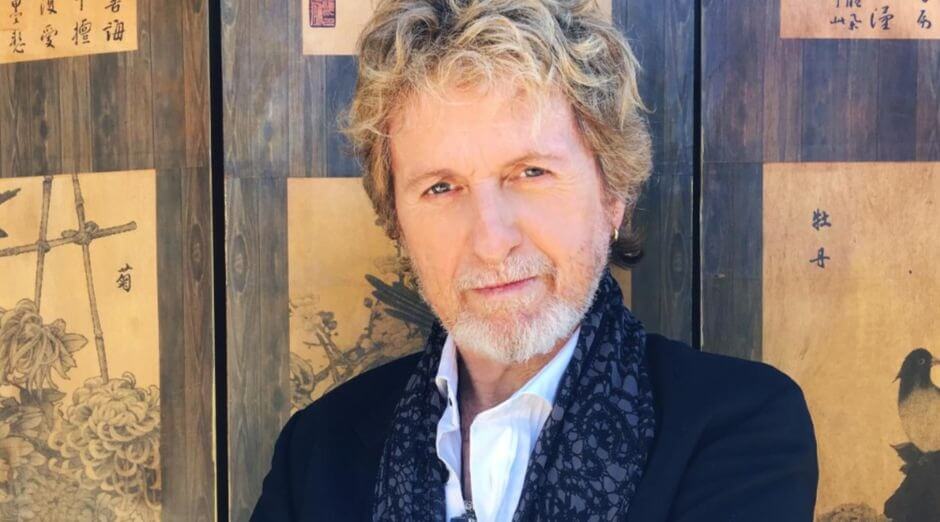 Singer Jon Anderson talked in an interview with Talk Rock about a possible YES reunion. At the moment there are two different versions of the band. One with Steve Howe and Alan White and another with the trio Jon Anderson, Rick Wakeman and Trevor Rabin.

“I’d love to get the whole of Yes together one day in the next couple of years – everybody, 20 of us on stage, that kind of thing. I had a dream about it about a month ago. So I was there with my guitar. I went on first. I sang a couple of songs and said hello to everybody.

“And then [guitarist] Steve Howe’s band came on, and then, after that, I joined the band, with Steve in the band, and sang ‘Close to the Edge.’ Rick [Wakeman, keyboards] came on as well, and then Trevor [Rabin, guitar] came on, and we did ‘Owner of a Lonely Heart’, and then we all did ‘Awaken,’ and it was a beautiful moment.”

Yes began in 1968, performing original songs and rearranged covers of rock, pop, blues and jazz songs. As evident on their first two albums. A change of direction in 1970 led to a series of successful progressive rock albums until their disbanding in 1981, their most successful being The Yes Album (1971), Fragile (1971) and Close to the Edge (1972).