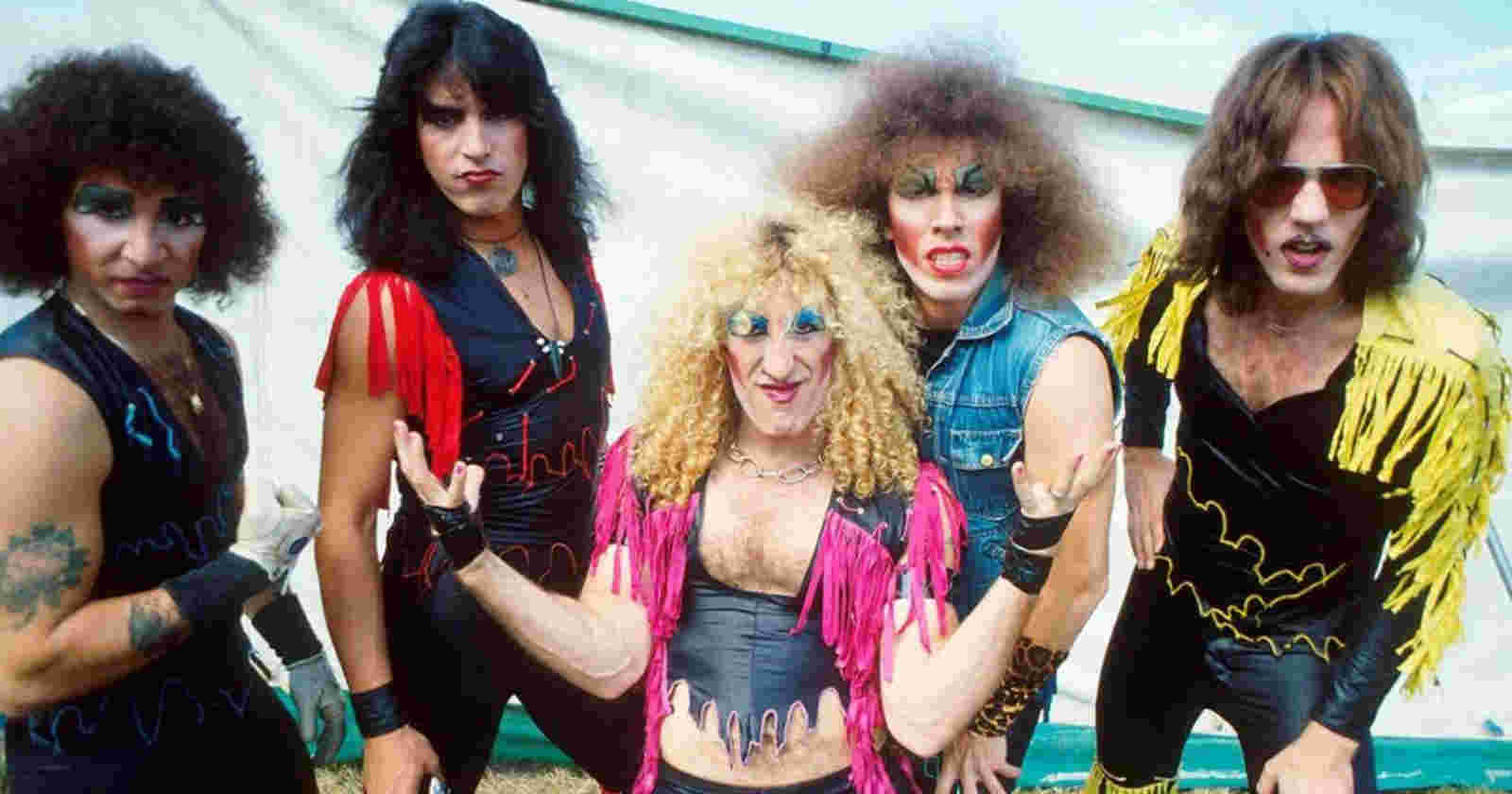 Twisted Sister singer Dee Snider explained in an interview with Kerrang magazine how the Twisted Sister look was born. The musician recalled that his wife was the responsible for gaving him the tips for the look of the band.

“I joined Twisted Sister in ​‘76. They had formed in ​‘73, as a New York Dolls-inspired glitter band. They wanted to be like the New York Dolls. So I joined this glitter band, and they were already fading out of that, but I loved all that stuff like David Bowie and T‑Rex, as well as metal. So it evolved. And my wife was very big there. First of all, we used to wear women’s clothing, until the night she showed up and I was wearing the same top she was – this one-shoulder lace thing.”

“I was all excited, but she was like, ​‘What? Why? Why did you buy top?’ And I said, ​‘Remember I said I loved that top and asked where you got it?’ She thought I just meant I loved it, not that I wanted to buy the same one!”

“So she started making our costumes. At first they were very feminine, but she just said, ​‘You’re not pretty.’ So she started changing it into sort-of tattered, colourful rags, taking it further and further away from the feminine look. Because, as she said, we weren’t pretty. And the make-up, she’d say, ​‘Why don’t you try some eyeshadow?’

“And I’d do my own and she laughed at me and said, ​‘You’re not doing make-up, you’re doing warpaint!’ And then she kept working on the hair and the hair got bigger and blonder and crazier, but she really gets a lot of credit for that shit.”