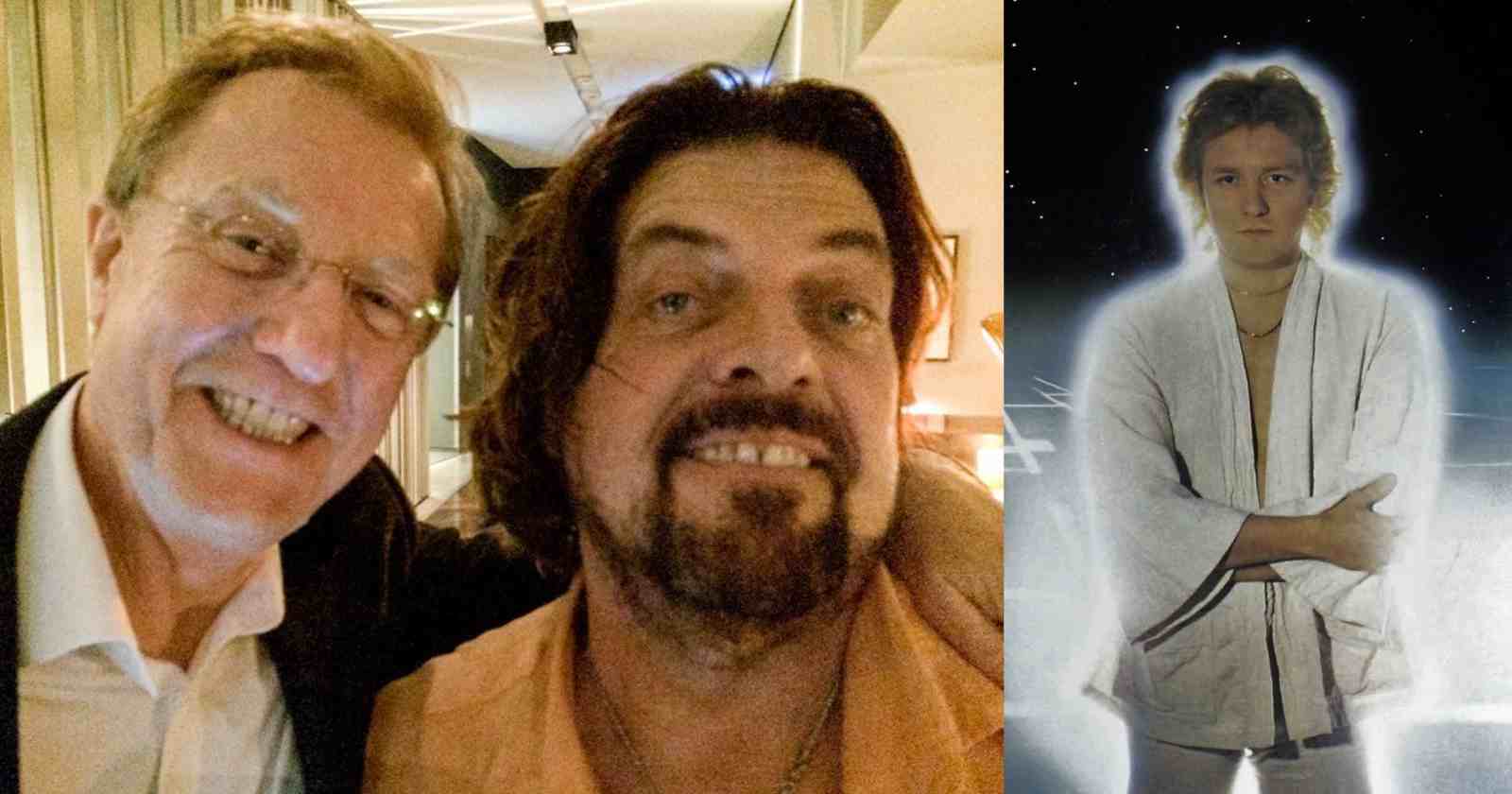 British guitarist and singer John Miles died at the age of 72 after a ‘very short ilness’ that has not described by his family. The musician known for hits like “Music”, “Highfly” and “Stranger In The City” also was famous for working with Alan Parsons and Jimmy Page on their solo careers.

The family of John Miles announced his death saying:

“We are devastated to have to announce that ‘Mr Music’ John Miles sadly passed away peacefully after a very short illness . He was a loving Husband, Father and Grandfather and we will all miss him more than any words could ever express.”

“We kindly ask you to respect our privacy at this extremely difficult time. He will live on forever in our hearts and with the wonderful musical legacy he has left behind . You were our first love and will be our last. Our Husband, Father , Grandfather and hero . We Love you . Eileen, John Miles jnr , Tanya , Steve , Marcus and Ollie.”

Famous musician and producer Alan Parsons lamented on his social networks John Miles death, saying: “I am hugely saddened by the news that my good friend and musical genius John Miles has passed.”

“I am so very proud to have worked with him on some of the greatest vocal performances ever recorded. Including of course Music, which as well as being a big hit internationally, became an anthem for the hugely popular “Night Of The Proms” concerts.”

“Whenever I invited John to sing on the Alan Parsons Project albums he always delivered magical and sensitive renditions. He will be greatly missed not only by his many friends and associates. But also by the millions of fans who recognize his amazing talent. You will be missed.”